The most famous football teams

Football is one of the most popular sports, and of course, the best teams in the world attract particular attention, capturing the hearts of fans worldwide. But there are several football clubs whose sporting achievements for many years, even decades, have created them a special reputation – now know about them even the non-football people, and no matter how well these teams are playing at the moment, they'll never forget. 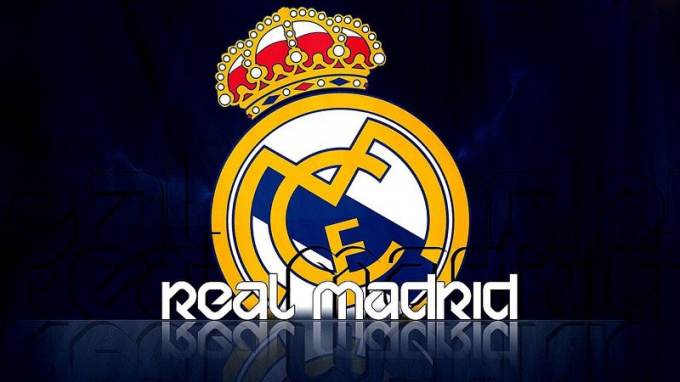 Related articles:
Instruction
1
The most famous football clubs are teams that were not created yesterday, and some of them were all founded in the nineteenth century. But only one elderly enough to get the fame. Need results.
2
"Real Madrid" football club from Spain, is fully consistent with these criteria. Created over a hundred years ago, this team boasts high results throughout their history. In total real Madrid has won more than sixty different national trophies, and ten times won the Champions League. In addition, "real Madrid" is the most profitable club in the world, largely thanks to the huge army of their fans.
3
Barcelona is another Spanish club, and his popularity, he is not much inferior to "real". Their confrontation with varying success has continued for over a hundred years, and matches between these clubs wear the proud title of "El Clasico". Despite the fact that the trophies Barcelona have somewhat less than a "real" fan clubs of the team from Catalonia are located around the world.
4
England – birthplace of football, and it is natural that teams from this country was created before the others. For example, "Manchester United", one of the most revered football clubs in the world, was founded in 1878, and during that time won more than thirty trophies in the country, several times won the Champions League.

Most popular "Manchester United" has won in the last twenty years, when the team was led by sir Alex Ferguson. High performance and spectacular style of play became the basis for the love of fans around the world.
5
Liverpool, founded in 1892, in recent years, does not possess high results and won trophies. However, the reputation won by the club in the twentieth century, so much so that the team has fans even in the most remote corners of the Earth who worry about the team regardless of how it plays, and hope for the revival of its former greatness.
6
Competition in the popularity of Spanish and English clubs successfully is the German "Bavaria", making it not only for success in the twentieth century, but also thanks to the victories of recent years, which came when the club was headed by the former coach of "Barcelona" Josep Guardiola.
7
Despite the fact that the Italian clubs in recent years not distinguished in the international arena, past the memory of the victories of some clubs in this country are still alive. "Juventus" and "Milan", which at the time seemed invincible, loved by fans far beyond the borders of Italy.
8
Russian football clubs most famous in Europe and worldwide, Spartak Moscow, mainly due to his victories in the nineties and very bright style of play that the team's fans are not watching for many years.
Is the advice useful?
Подписывайтесь на наш канал