How to call a hockey team

Everything should be its name. This also applies to the new hockey team. The process of choosing a name is often baffled by its participants, because the name must be beautiful, concise and reflect the essence of the hockey club. 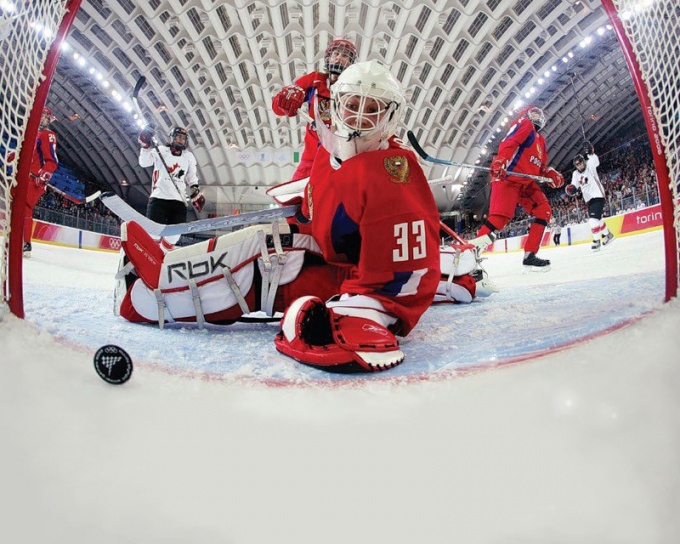 Related articles:
Instruction
1
When choosing names for a hockey team, guided by the children's this team or adult, plays professionally, or is an Amateur category. For each type of command it is better to choose a special name which precisely will approach. For example, children's hockey team can be called the "Eaglet", but at the same time adult for that name to come up will be gone.
2
One of the ways of selecting names associated with the place where the team plays. This can be the name of the city (or other locality). First, the command name immediately makes clear its origin, and secondly, it is very memorable. For example, "Kursk", "Tambov" or "Vladivostok" definitely talking about where this team is. Of course, this name is more appropriate for those who plan to travel to matches in other regions.
3
The geographical component can also be expressed in the title of the same name with a certain area of the city – official or unofficial. Such identification at the place of residence will suit the teams participating in the matches, mostly in the city. Examples include "Printers", "Fili", etc.
4
Another option is the command name associated with the local natural attractions. These can be rivers, lakes, mountains. The name of the hockey team will also give it a certain geographical color. Examples include "Neva", "Baykal", "Onega", etc.
5
A hockey team can be called one of the representatives of the animal world. Quite popular (and beautiful) names associated with birds, predatory animals. For Example, "Hawk", "Falcon". At the same time, it is possible to add geographical component – "Amur tiger", "Siberian Swifts, etc.
6
The name for the team can be selected on the basis of the professional activities of its players. For example, metallurgicheskogo may be called the "metallurg" or "Metalist", the employees of the railway industry to successfully perform under the name "locomotive".
Is the advice useful?
See also
Подписывайтесь на наш канал