How to call a sporting event

Forms of competition differ in different sports. And the title of the contest depends on the purpose, scale, form and nature of what is happening. Knowing the answers to basic questions, you can choose the right wording. 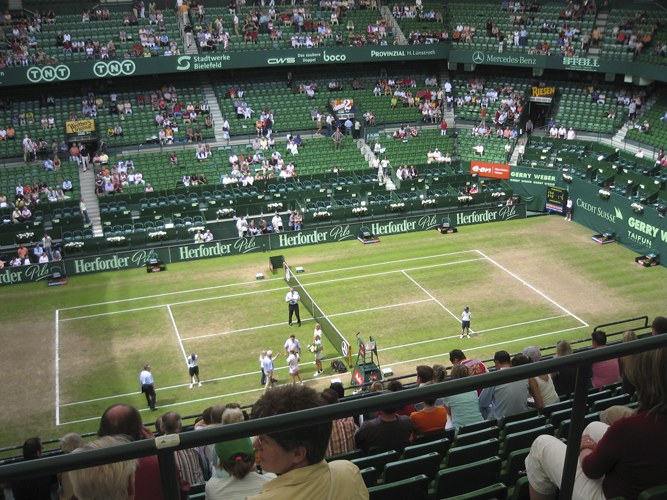 Related articles:
Instruction
1
Name of the competition championship, if we are talking about academic or departmental competitions, where it is important to identify the strongest. The form of such events can be personal, team or personal team. In the first case, the best sum of points earned by each contestant in a particular category of program separately. Second - reveals the best men's and women's teams respectively. The third is taken into account and personal achievements and team achievements. Perhaps a collective superiority, when added together performances of several teams: children, youth, men, women, etc.
2
Specify the direction of the competition. It can be educational, if the main goal is to consolidate the acquired skills. Or packing, if it is important to select the strongest athletes to form a team. A similar problem is solved and the so-called estimations. What are the traditional meeting of the teams the match, if it is an official and friendly nature.
3
Show the representativeness of the competition. Competitions are split up as on a territorial basis, and departmental. Join the meeting name of its characteristics: the Republican, regional, city, district, and school. Or specify the name of the organization that organized it.
4
Select the nature of the competition. For example, they can be a qualification when assigned sports category; closed, or open for the possibility of the admission of spectators or representatives of a particular region. Friendly match does not affect the standings, and is the usual test of strength.
5
Name the competition the competition when it comes to implementation of individual elements or specially negotiated conditions. The competition is more informal. As a rule, the so-called competition for children.
6
Guide the tournament, if we are talking about direct confrontation. This name is well suited to wrestling, Boxing, and chess. There are several systems of holding tournaments: the pie (when everyone plays with everyone), Olympic - elimination losers, etc.
7
Use the name "Olympics" for the traditional comprehensive mass sports competitions. Their more logical to carry out in large groups or entire regions. For example, the sports festival of the Volga region or the sports contest of students of technical schools.
8
Name the championship the official competition in any sport. Championship - the highest rank for sports. But it can occur at various levels - district, city, region, country, continent, world.
Is the advice useful?
See also
Присоединяйтесь к нам
New advices