Where to complain to the passport office

Since the Soviet era passport offices are known for their most friendly attitude towards citizens. A large amount of work, responsibility and low wages probably are the reason for the lack of hospitality to the citizens. 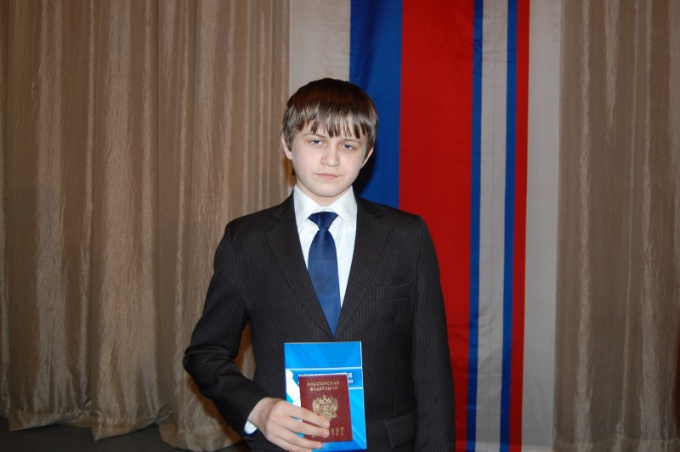 Related articles:
Instruction
1
Passport – the name is very conditional. Actually, the so called habit of the employees of the management companies or housing cooperatives, who take the residents of the territory entrusted to them, the documents for registration at the place of residence or place of stay (residence permit) and a package of documents for the issue of a passport or its replacement.
2
Any operations with your documents pasportist to conduct have no right. Pasportist only registers taken from citizens documents. Its main task is to safely transfer them to the FMS.
3
Accordingly, the passport guy submits to the head of the management company, housing Department, housing Department, depending on the forms of governance in the house. Therefore, to complain of misconduct or inappropriate behavior should be exactly the Director.
4
All operating companies are under the administration of districts and housing inspection. To complain about the passport guy "Jalisco" makes no sense, the Inspectorate checks the work in respect of maintaining the housing stock, but in the administration of your appeal is obliged to consider. However, the complaint there is to submit, first, writing, second, only in case, if your appeal is not responded to by the head of the management company.
5
If we are talking about illegal solicitation, in your opinion, bureaucratic procedures that take place which you are forced to go to the passport office, then you can appeal to the migration service. For example, according to "telephone hotline". Direct levers of pressure on passport offices at the migration service no, but pay attention to the behavior of employees on the Committee or ordinary meeting, the transfer documents (which happens weekly), FMS can. Besides, if the fact of claiming extra documents are confirmed, the passport guy may be punished, because his actions will be provided the violation of administrative regulations.
Note
Please note that from January 2014 to go for a residence permit in the passport office will not need this function will be centralized and fulfill her will, as expected, the migration service.
Is the advice useful?
See also
Показать еще
Подписывайтесь на наш канал