Where to complain about the district

The district must be in accordance with their duties to protect the rights of citizens residing on its territory. But very often the citizens are dissatisfied with the work of your district in terms of abuse of power, and in terms of its omission. In this case, any citizen has every right to file a complaint at the precinct. 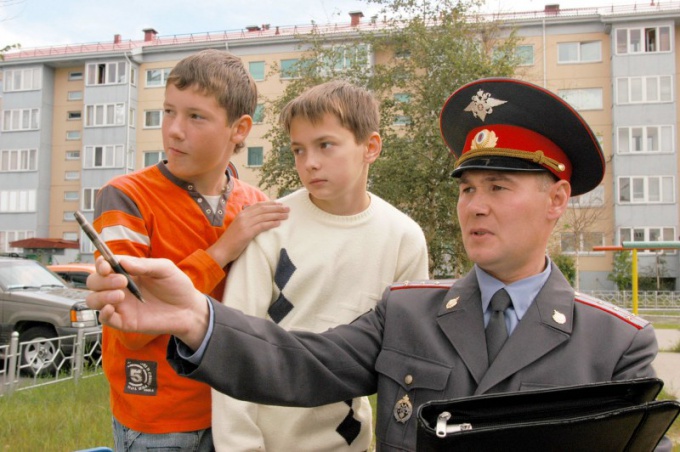 Related articles:
Instruction
1
For starters, you can file a complaint to the subdivision to which the district belongs, i.e., his superiors – Deputy chief OVD on the MOB or the chief of Department of internal Affairs. Often when you mention that you will be writing a complaint to the chief, the employee changes his line of conduct. That is, the issue may be resolved even before a complaint is filed, if the report about his plans unfair the district. If it is not in any way affected, the complaint should be written in writing.
2
If at the local level, the issue is not solved then you should complain to Management of own safety of the municipal Department of internal Affairs of the Russian Federation, then in the Department of internal security of the interior Ministry. Divisions of own safety with great interest the cases of corruption. Therefore, if your complaint is associated with the extortion of funds, you with the big share of probability will help. You can also contact the Federal security service or the attorney General's office if the above instances does not help you.
3
To apply to the mentioned court either in person, directly in the receiving and via the Internet. In any case, the appeal will be accepted. The complaint must identify specific claims and facts, reporting the violation of the law by a police officer or supporting inaction. It is good to appeal shall be attached evidence, such as correspondence or something else. The second copy of the complaint or a copy with marks, that took it, must be returned to you.
4
All the requests to state bodies carefully investigated and if found to be the fault of the police officer, be sure measures will be taken. If the complaint is substantiated, the perpetrator will be punished. If during the investigation of the appeal will be detected the fact of slander, will punish the appellant under the Criminal code of the Russian Federation.
Is the advice useful?
See also
Показать еще
Подписывайтесь на наш канал