How to talk to police

Contact a law-abiding citizen with police is possible in different situations. Except when one becomes the victim of a crime or administrative offence, a witness to such an act or suspected of its Commission may and chat on neutral occasions: passport issues (FMS, though it is considered a separate Agency, is part of the Ministry of interior), weapons permit, etc. 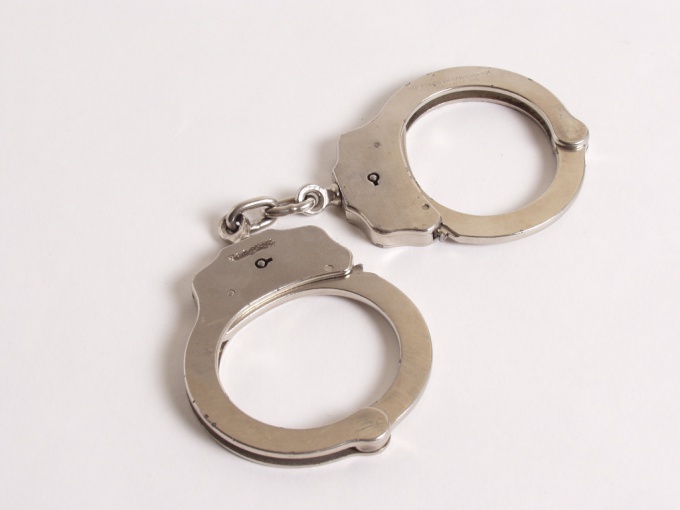 Related articles:
You will need
Instruction
1
Whatever the reason for the contact with this structure, it is important to understand that, on the one hand, police should not be afraid, on the other - needless to provoke him to aggression and give rise to charges for quite serious criminal offenses, e.g., resisting a police officer while performing those duties.
2
From the first seconds of the conversation let the police to understand that respect his work, but also know their rights. So, if you are asked to produce documents, a police officer has a right to it. But it must have to do this and the reasons (for example, you looks like a criminal, wanted, signs of intoxication, etc.).
If you demonstrate a willingness to produce documents, but unobtrusively glanced at chest guard room, ask them to introduce themselves (names and titles is sufficient) and ask politely, when necessary, the police will understand that in front of him a citizen, which is best avoided (those who know their rights, they are afraid of), and he'll try to float you.
3
In no case should not be rude to a police officer face a variety of penalties, including stipulated by the law. Complaint against the illegal actions of the police you may file at any time, and even if the check will not see in his actions is nothing wrong, the mere fact it will make him nervous.
If he is rude to a COP, politely point him to the inadmissibility of such behavior, but in some cases it is better to remain silent.
Often, especially during the arrest, the police intentionally offend people (spoke disrespectfully about his nationality, appearance, etc.), to provoke a response and "to bring under article". Try to remember the offender to appeal against his rudeness, when out of the office.
4
Unacceptable when dealing with the police to use specific words, inherent in the criminal world and become public due to a rich stream of literature and film production of the criminal subject. The words "COP" and "garbage", in particular, of this series.
It is better to forget for a while talking with the police about the existence of profanity, even if it actively reminds himself (swearing and notorious criminal Fenya for the average guard, not less native language than to those with whom he is required by law to fight). But in a subsequent complaint can write about it, and chips it will remove and people having the same lexical preferences.
Is the advice useful?
See also
Присоединяйтесь к нам
New advices