How to disassemble battery 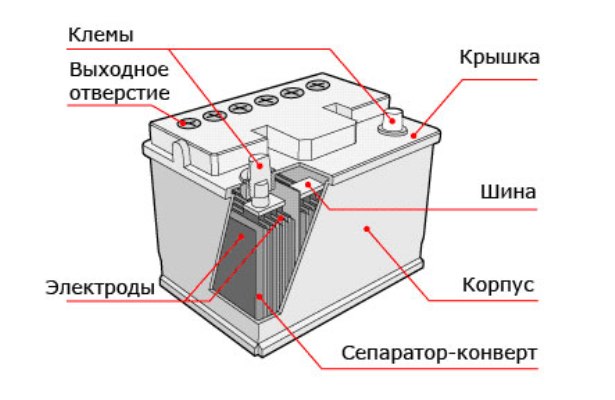 Related articles:
You will need
Instruction
1
Starter batteries are filled with electrolyte is an acid, diluted with distilled water up to a certain proportion (density). The electrolyte density should be in the range from 1.25 to 1.29. The electrolyte is very aggressive and may cause burns to skin, corrode textiles, paint the surfaces, and prolonged exposure to the metal. So if you are not sure that the electrolyte with the battery drained, take additional security measures. 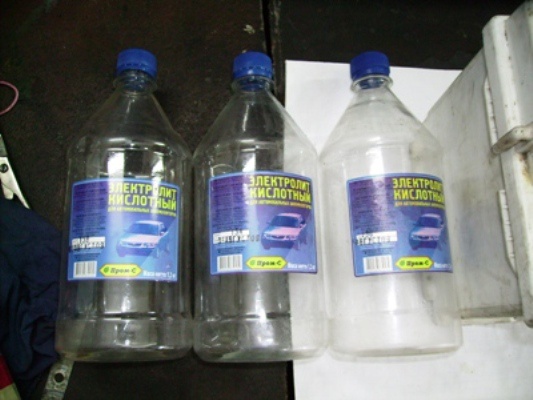 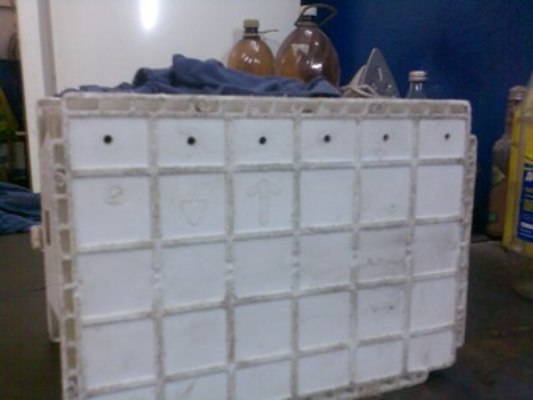 3
The next thing to do is to wash the insides of cans with distilled water (just water, if the battery is under final analysis) between the plates remains the electrolyte, which may eventually play a cruel joke. Further steps involve analysis of the battery without subsequent recovery. A grinder or a jigsaw for metal around the perimeter of the sawn off battery cap from the battery housing. When pulling sawed off the cover holding the battery housing together with the lid retrieved the battery plates or the cap is freely down from the lead terminals, the battery pack was not originally designed for continuous operation. 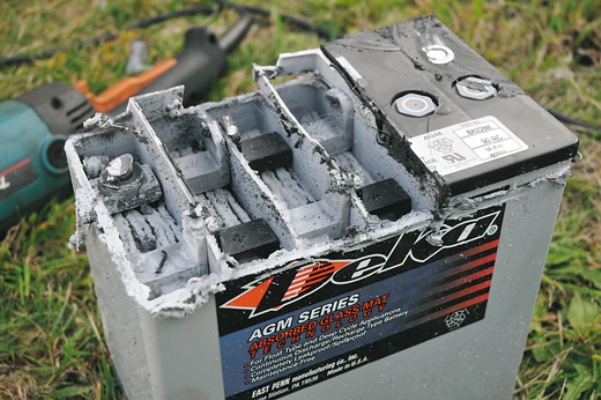 4
But it just easier to not have to knock the cap from the insides of the battery and break the crossmember between the banks of battery. Otherwise, take a chisel and hammer and split the crossmember by inserting the chisel to cut between the cap and the housing. Then with a hammer alternating blows to the output terminals, keeping the lid on weight, bring down it. If necessary, terminals can be heated with a blowtorch or gas burner, in a pinch, cut the cover of the grinder. Now all the contents of the accumulator at your disposal. 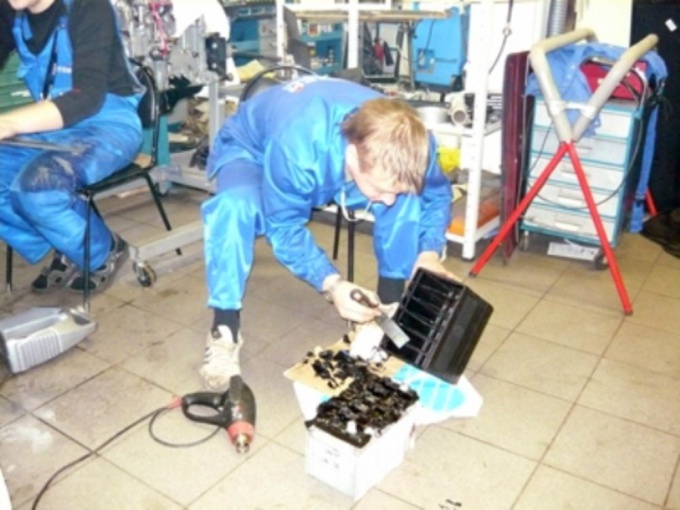 Note
Your work hours are spent in a well ventilated area, a pair of electrolyte is poisonous and explosive.
Useful advice
Before beginning work prepare in advance a place, equipment and capacity with a wide throat under the electrolyte is preferably glass jar and metal basin further disassembly of the innards.

For sealing of drilled holes it is better to use a tube from another battery, but just in case check for the reaction with the electrolyte.

Perenapravlenii battery is unlikely to last a long time, a month or two. Its initial performance did not return, do not comfort themselves with the hope, buy a new one, because restored can fail at the most crucial moment.
Is the advice useful?
See also
Подписывайтесь на наш канал