How to pronounce the word "catalog"

Selecting the right accents in Russian words depends on different reasons - sometimes you should rely on the language from which is borrowed the word, sometimes the stress is due to the grammatically (depending which part of speech is the word), some words just need to remember. 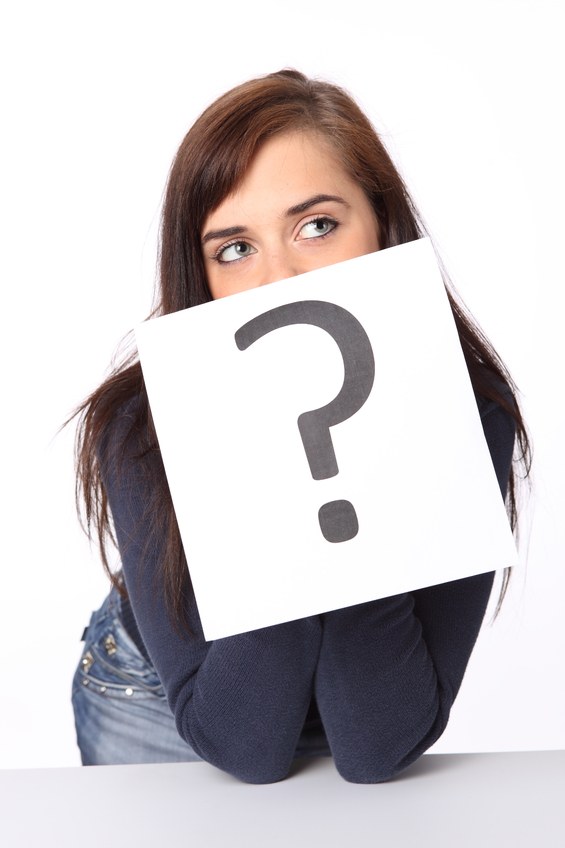 Related articles:
Instruction
1
The word "catalogue" comes from the Greek katalogos means "list, list". In Greek the shock here is the second syllable. In many European languages borrowed this word from the Greeks, decided to keep the emphasis of the original.
2
However, in the Russian language unambiguously adopted another variant of pronouncing the words "directory", namely with the accent on the last syllable. Use this accent, no matter what kind of catalog you may say: alphabetical catalogue, catalog, catalogue of the exhibition.
3
This pronunciation is the only correct one, unlike, for example, words such as "cheese", "maiden", "expired", where it is permitted as accented on the first or on the second syllable. Note that such words in the Russian language is very small, and for most, still there are strict rules regarding the production of the stress. Interestingly, even many librarians insist on a mistaken pronunciation of the word "directory" with the accent on the "a" of the second syllable.
4
Also the accent on the vowel "o" and the adjectives derived from this noun: a drawer, catalogue card.
5
To make it easier to remember which syllable is stressed in the word "catalogue", memorize a short richly rhymed the phrase: "Banderlog dragged directory." Another version of the poem for memorization:

We say "directory",
Shock here – the last syllable!
6
Learn from group of similar words, stress which is often in doubt. In the same way as in the word "catalogue", the last stressed syllable is the standard for words like "contract", "call", "portfolio", "quarter" and some others.
Useful advice
In cases where you doubt the correctness of the accent, use pronouncing dictionaries, which tell the correct pronunciation of words. In many of these dictionaries especially there are cases of stress-causing debate.
Is the advice useful?
See also
Подписывайтесь на наш канал