How to find sides of triangle

To find the sides of the triangle, you must know the lengths of two sides and the size of one angle. Or Vice versa - the length of one side and the values of the two angles. The value of the third angle is easily calculated from the equality of the sum of the angles of a triangle is 180 degrees. 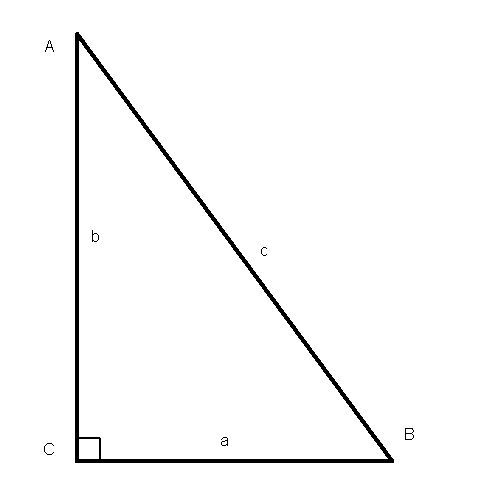