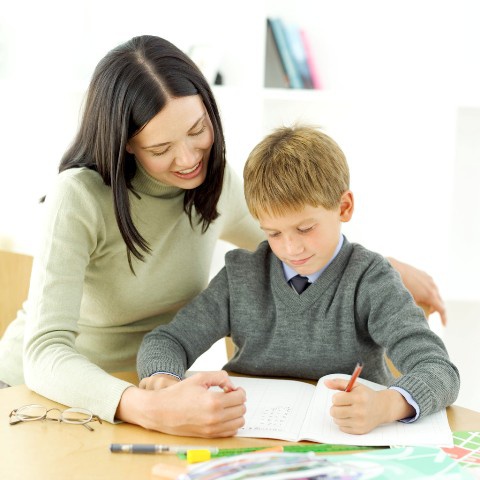 Related articles:
Instruction
1
In the first case known to such data in the triangle, as the angle and length of sides that form this angle. The side opposite the known angle, you need to find the cosine theorem, according to which you want the length of the known sides squared up and folded, then subtract from the obtained sum the product of these sides multiplied by two and the cosine of known angle.
The formula for this calculation looks like the following:

e and f are the lengths of the known sides;

A – the angle formed by the known sides.
2
In the second case, when we know two angles and the side between them of the triangle to use the theorem of sines. According to this theorem, if you divide the sine of the angle to the length of the opposite leg, we get a ratio equal to any other in this triangle. Also, if you do not know the right side, you can easily find knowing the fact that the sum of the angles of a triangle is equal to hundred eighty degrees.
This statement can be represented in a formula as follows:

D, F, E – values of the opposite angles;

d, f, e are the legs, the opposite corresponding angles.
3
In the third case, known only to the corners of this triangle, so it is impossible to know the length of all sides of this triangle. But you can find the attitude of these parties and the method of selection is to find a similar triangle. The aspect ratio of this triangle is found using the formulation of the system of three equations with three unknowns.
Here is the formula for compiling:

d, f, e are the unknown sides of the triangle;

D, F, E – the angle opposite the unknown sides.
4
This equation is solved as follows:
d/sinD = f/sinF = e/sinE