How to calculate side of isosceles triangle

Isosceles, or isosceles called triangle whose lengths of two sides of the same. If necessary, calculate the length of one of the sides of such figures it is possible to use knowledge of angles at its vertices, in combination with the length of one side or radius of the circumscribed circle. These parameters of the polygon are linked by a theorem of sines, cosines, and some other permanent ratio. 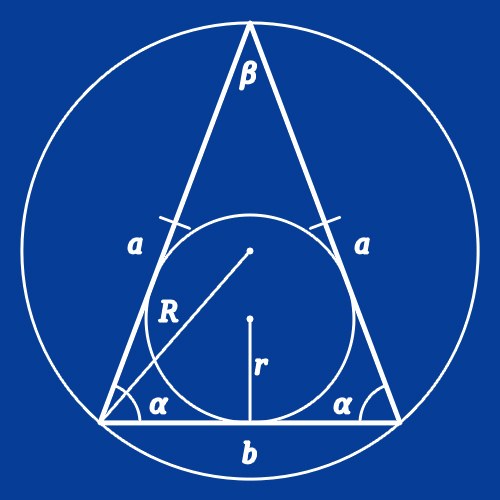