How to remove spoiler VAZ 2112

Regardless of configuration, all of the car VAZ-2112 feature a spoiler with integrated brake light. Spoiler enhances passive safety, improves the aerodynamic characteristics. However, many owners prefer to remove it. 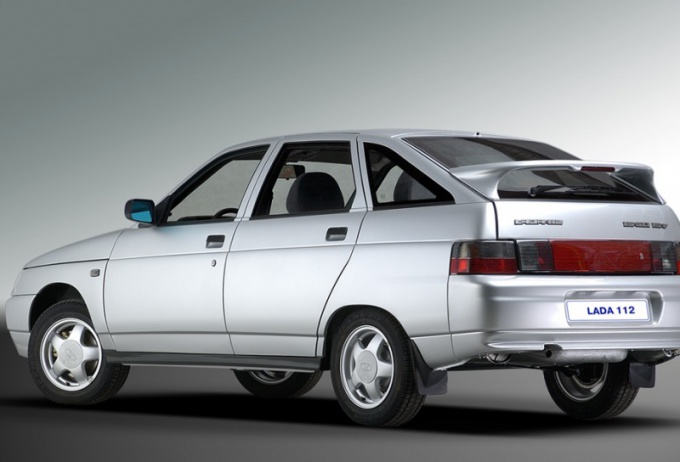 Related articles:
Instruction
1
Prepare the necessary tools: wrenches "10" and "8" as well as a screwdriver. Remember that to remove the spoiler better with an assistant. Open the rear tailgate and lock it in one position. Then remove the trim from the rear door. Proceed very carefully so as not to cause damage. In advance stock up on a few caps of fastening of an upholstery to replace your broken, if such appear.
2
Pick up the key on "10" and remove the bolt that attaches the spoiler on the right outer side of the door. Then, remove the mounting bracket of the spoiler. Similarly, Unscrew the bolt, which is located on the outer left rear door, carefully remove the bracket.
3
Now on the back (cabin) side of the door Unscrew the nut right mounting of the spoiler. Do not forget to remove the special washer. Do the same operation on the other side of the door. Locate the block of wires that is connected to additional brake that is installed on the spoiler. Pull the wires out from the connector.
4
Using a wrench on the "8" Unscrew the nut that secures the ground wire of the additional signal and disconnect the wire from the studs. Asking the assistant to hold one edge of the spoiler, the two of us remove it from the vehicle. Install the door trim in place and seal the holes from the bolts using a sealant or other improvised means. Then carefully Polish the work surface.
5
Install additional brake light that was on the spoiler on the rear window. To do this, purchase a standard signal, pull out the bulb and install the led brake there from the spoiler. After that, plug it in and stick using double-sided tape on the surface of the glass from the inside.
Is the advice useful?
See also
Подписывайтесь на наш канал