How to learn the Greek language

Greek - one of the most difficult European languages. Courses - the most expensive, and in the province they are hard to find. Therefore, it is increasingly possible to hear the opinion that the Greek their own to learn very difficult. Actually it is not: you need self-discipline, tutorials, and the help of a native speaker. 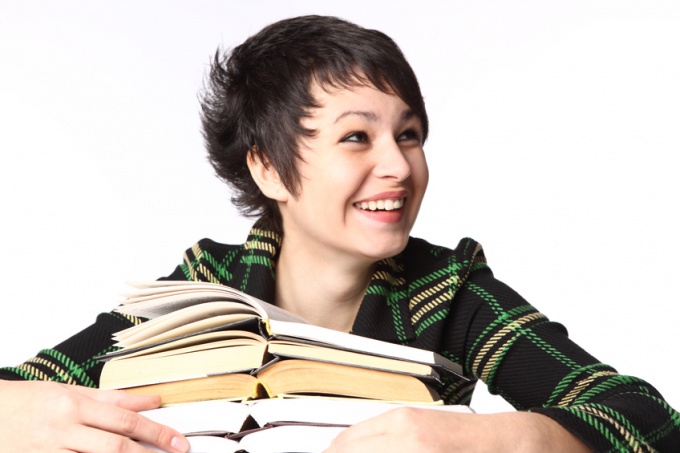 Related articles:
Instruction
1
To learn about the language. Many begin the study of Greek, guided by irrational motives. People like the sound of Greek language, mythology, toga and Laurel wreaths. But the way to the heart of Greek culture lies in the grammatical jungle. The fan of the Greek language will have to memorize a lot of prepositions, particles and articles. Plus a generous set of gender, cases, declensions, moods, liens conjugations and tenses. In Greek free word-order - and that it is similar to Russian. So the enthusiast have to be ready to transcend Heracles, 12 labors committed. However, there is one relief. In the Russian language has become such a number of Greek words that we perceive them as their ancestral.
2
To prepare for the study. Otravny point for this - finding a mentor, mentor. Every student has the right to decide whether to find him a tutor-bilingual on Skype, recorded in languagesth school for Greek language courses under the wing of a Russian-speaking teacher or find friends-Greeks in educational social networks, focused on the study of languages (for example, livemocha.com). You need to purchase a textbook, preferably intended for serious Russian Universities the type of MGIMO or MGU. The third point - "languagesOh material": songs, books, movies, podcasts, interactive languagess games, software for learning new words (they can be installed even in moblink).
3
To develop the structure of the classes. Regardless of what you say pay a teacher, a student of Greek should teach language, not two or three times a week for two hours, and every day. Language learning is not cramming, is the immersion in languagesth environment. At desire it is possible to build your routine that the student will literally breathe Greek: Greek radio while waking up, the text in Greek on the way to work, pocket dictionary-mnemonic during the lunch break and notes on the way home. This style of training will not forget the theory. To relieve stress gained during the day.
Note
Graduates of the Greek language prepared in Moscow state University. M. V. Lomonosov, Moscow pedagogical state University (MSPU) and, of course, MGIMO.
Is the advice useful?
See also
Присоединяйтесь к нам
New advices