How to learn Greek

Grammar of the Greek language actually has not changed since ancient times. So, after learning Greek, you can easily take a reading of the works of such great philosophers and scientists like Plato, Xenophon, Hippocrates, Homer and Lucian in their original language. In addition, in Greek written New Testament. 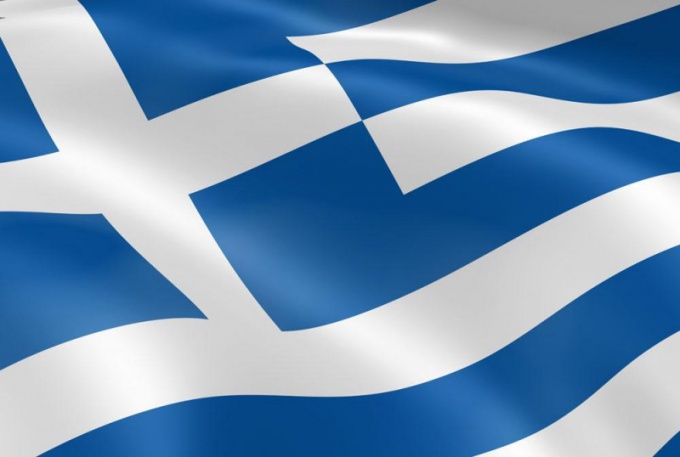 Related articles:
The study of Greek in the future, will partially understand most European languages, as many words have been borrowed from this ancient language.

The first thing you need to do when learning any language is to learn its alphabet, pronunciation and spelling of each letter, of which there are 24 pieces. The Greek alphabet is used from the end of the IX century BC and reached our days almost unchanged. It served as the basis for the creation of the Cyrillic and Latin alphabets, so the European people will not be difficult to remember it by analogy with the local alphabet.

In the Greek language there are signs of aspiration — symbols over vowel letters that start words. They indicate the need for a hard or soft pronunciation of the first syllable of words.

Similarly, Russian in Greek there are three declensions, the first, second and third. In the same way as in Russian, nouns hanging around the case and number, and adjectives inflect like nouns, agreeing with them in case, gender and number.

Prepositions in the Greek language require the use of nouns in a certain case. In most cases, such a case is accusative. After all the prepositions always put the definite article, which is originally a noun in the sentence.

Repeat new learned words. For best effect you need to repeat already learned words before learning the next. It is better to learn words in small portions, but every day.

One of the best methods when learning a language, is a direct living in the language environment. Constant contact with native speakers makes learning Greek easy and enjoyable. If this is not possible, the alternative will provide listening and pronunciation audio speech media, but also movies and serials in Greek, to help learn the spoken language.
Is the advice useful?
Подписывайтесь на наш канал