What language is the most difficult and which the easiest to study?

Learning foreign languages opens up new career prospects, gives you the ability to watch movies and read books in the original, understand the meaning of the songs, and just a memory. However, not all languages are studied with the same ease – some of them are very simple, and those are extremely difficult to study. 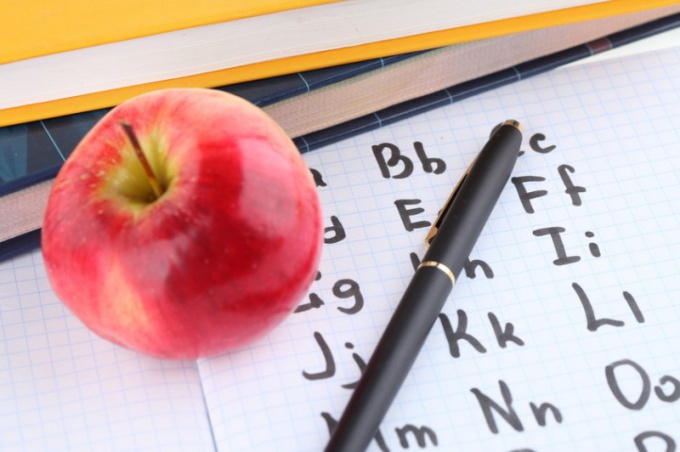 The most difficult languages

One of the most difficult languages is Chinese. Each word is denoted by a separate symbol, having learned that, you still no idea will have on how it is pronounced. Testing is the huge number of homophones – words that are pronounced the same, but are spelled differently and mean different things. The tone system in Chinese language also simplifies the task for the student. In addition to the General intonation of the sentences, each syllable is pronounced with a different tone, depends on what the meaning of the word.

The Japanese language in its complexity is not much inferior to the Chinese. Knowledge of symbols also does not provide information about their pronunciation. Japanese has three writing systems: kanji uses Chinese characters, hiragana, used for writing the grammatical particles and suffixes, as well as katakana to denote loan words.


It is believed that students of Japanese spend three times more time than those who teach English or French.

The Arabic language also causes a lot of difficulties. Vowels when the letter is not used, and the consonants have four spellings depending on their position in the word. Nouns and verbs must be learned in singular, dual and plural numbers. Themselves nouns have three cases and two families, and the verb in the sentence is placed before the predicate.

Greater complexity and represent the dialects of Arabic, which can vary as much as different modern European languages from each other.

Despite the fact that the English language has many nuances (for example, words are often read not as written but a lot of verbs are conjugated incorrectly), he has a simple grammar. In addition, in daily life people are often faced with English in the songs, movies, brands names and products on supermarket shelves. To learn this language closer will not be so difficult.

Spanish is also very easy to learn. The pronunciation is very similar to English, however, in contrast to the language of the UK and the USA, in the Spanish spelling corresponds with their pronunciation. Sentence structure in this language is also easily amenable to study.

For all English speaking people will not be of great complexity the study of other languages of the Slavic group, and the closer they are to the native, the easier it will be trained. Most quickly learn Ukrainian and Belarusian, a bit more complicated – Bulgarian and Czech. The Polish language is considered not simple – it has seven cases, and the grammar is replete with exceptions to the rule.
Is the advice useful?
Присоединяйтесь к нам
New advices