How to learn the Georgian language

The Georgian language, which originated approximately four thousand years ago, belongs to the group of Kartvelian languages, the number of native speakers - more than four million. This means that when learning Georgian will not have any problems with the tutorials or with the search of a teacher. 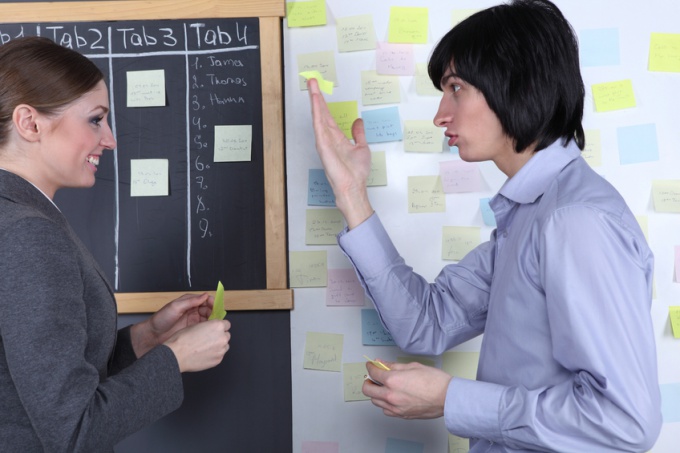 Related articles:
Instruction
1
Try to understand the specifics of the language. Georgian, the only language in its group, has writing. There are cases, of which Russian are not the same ergative and transformative. In addition, there is no Vocative and the accusative case. Georgian language is characterized by the separation number, but at the same time, there is no separation of female, male and average birth. It is an agglutinative language, i.e. grammatical signs may be displayed using prefixes and suffixes. So, one verb can "carry" up to eight morphemes.
2
Develop tactics and strategy. In the study of the Georgian language is necessary to decide what rhythm was most comfortable alone or with a group, independently or with the teacher. In a small town most common variant is two to three textbooks, a remote remote tutor or language courses and native speakers. If you can not find it in real life, will help the social network focused on language learning. For example, livemocha.com. Language courses, including remote, are now many. By the way, do not have to spend money on modern textbooks of the Georgian language, they can be borrowed for free in libraries. Many textbooks written in the Soviet era and survived several revisions.
3
Immerse yourself in the language environment. In order to be fed with the language, you need to read books, listen to a live speech (e.g., news or podcasts in the Georgian language on the Internet), to communicate with native speakers both orally and epistolary or in chat rooms, honing your fluency in Georgian writing. The immersion means that the students have cards with new words or special software on the mobile phone. In player downloaded Georgian songs, audiobooks or movies in Georgian. And, of course, reading of Georgian literature, epics and works of contemporary authors will allow you to get an idea of the literary Georgian language.
Is the advice useful?
See also
Подписывайтесь на наш канал