How to write name in Latin letters

The sounds denoted by letters of the Latin alphabet, with a few exceptions, correspond to the sounds of the Russian language. For the letters "x", "b", "u", "W" analogues in the Latin no, but there are special combinations of letters - digraphs. 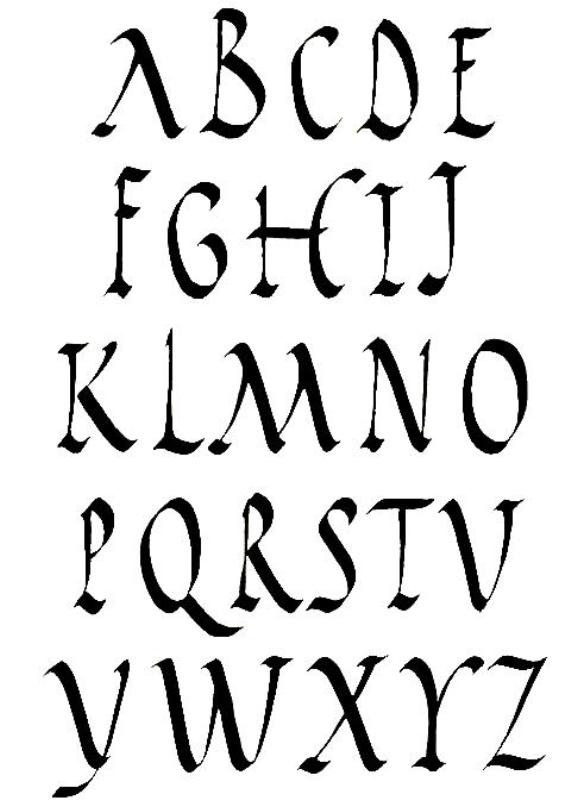 Related articles:
Instruction
1
The letter "I" is written as a combination of "ja" with a similar sound. However, at the end of the names (Mary, Lydia, Valeria) this substitution is optional. Instead of a digraph, as a rule, used only the letter "a": Maria, Lydia, Valeria. However, the rule is optional for execution. Sometimes the letter “j” replaced by “i” or “y”. This letter replaced the sound "th" in the letters "e", "Yu", etc.
2
The letter "x" as such in Latin either. Instead, spell the combination "ch": Chloe, Charon, etc. This digraph is preserved in the German language, and in English and French is replaced with the sounds "K", "CH", "sh". However, for simplicity, the digraph is replaced with the letter “h”.
3
The letter "x" reads like a combination of the sounds "KS". It is found in the names of Greek and Roman and origin: Xenia, Alexandr. If you wish, you can substitute that letter for the combination “ks”.
4
The sound of "W" in Latin language is missing even as the combination of sounds, but the analogy can be borrowed from the English or German languages. This is “sh” and “sch,” respectively. The sound "u" is only in German and can be defined as a combination of "stsch". Sometimes the combination is simplified to “sch”.
5
The letter "e" (as in the word "hedgehog") is replaced by either a combination of "yo" or "e": "Fyodor" or "Fedor".
6
The sound "TS" is written either with the Latin letter "c" in any combination "ts": Tsepochkin, Cepochkin. However, in the second case, reading is not always obvious.
7
The sound "Zh" is a digraph a the digraph for "sh" - "zh": "Zhenya".
Is the advice useful?
See also
Присоединяйтесь к нам
New advices