How to switch the keyboard to Latin

Intensive development of computer and network technologies led to the fact that a large number of people were able to communicate not only with compatriots, but also with speakers of other languages. And because chat is mainly in languages, the alphabet which is Latin, and switch the writing language now often have not only different kinds of writers, but non-professional computer users. 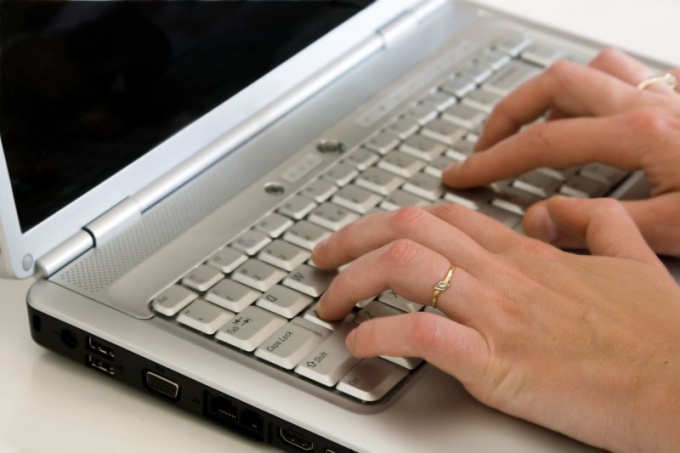 Related articles:
Instruction
1
Use "hot keys" — the so-called individual buttons, or combinations thereof, pressing which are reserved in the operating system for a particular operation. Change the language input typically corresponds to a combination of Alt and Shift, although there is another option — using the built-in Windows features, you can change it to Ctrl + Shift. If you have used another program-Tweaker, then it is possible that in using your computer involved in some other combination.
2
Activate the language bar, if you want to switch the input of Cyrillic font to Latin, using the mouse pointer. It is a separate component of the Windows graphical interface, which can be put either on the taskbar or in the form of a small rectangular window placed at any convenient location on the screen. This window will always be placed on top of your open Windows. To enable it just right click an empty space on the task bar, expand "toolbars" in the popup context menu and select "Language bar".
3
In Windows 7, you will not find this item, so go through the search box in the main menu of the OS — type in the word "language", and the table with search results click on the link "Change display language". Launches the settings window's regional and language where on the tab "keyboards and Languages" click "Change keyboard". In the next window, click "Language bar" and check the first ("Within any place") or the second ("Docked in the taskbar") lines. Here there are three checkbox with which you can set the transparency of this panel, it overlaps the taskbar and notification area ("tray"). Then press the OK button and the procedure will be completed.
4
If you have quite often to type text with the Cyrillic and Latin script, install any programs that automatically recognize the input language and switching it without your participation. For example, this may be the app Punto Swither (http://punto.yandex.ru/win).
Is the advice useful?
See also
Подписывайтесь на наш канал