How to switch to Latin font

Keyboard modern computers and laptops multi-function: in order to save space, most keys can perform different functions and to print letters of different alphabets, it is necessary only to switch the keyboard layout. 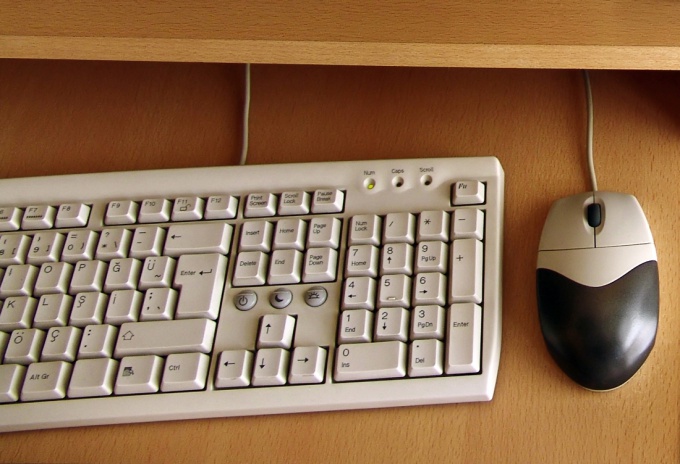 Related articles:
Instruction
1
The basis of modern romance and Germanic languages, the ancient Latin, so in order to type text in any Western language, you need to use the keyboard, switched to the Latin alphabet.To change the keyboard layout to the Latin font and back of the Cyrillic alphabet, it is possible by simultaneously pressing the keys "Alt+Shift". Please note that on some computers this function is performed by the combination of keys "Ctrl+ Shift".
2
On the bottom of the computer screen, in the right corner near the clock, is the language bar: the little square with the symbol "RU": this means that, by default at the moment on your computer dominated by the Russian language. To switch the language of the documents in English and a keyboard layout for Latin script, click with the left mouse button on the shortcut language bar. Inside the ensuing window, check the box next to "EN".
3
If you are working with a text document you must use the special Latin character – for example, Roman numbers or superscripts, are used in many romance and Germanic languages, open Microsoft Word menu "Insert" on the top toolbar. Select the field "Symbol" in the context menu. Use the symbols: review all available by scrolling the mouse wheel down, or in the "Set" command set "Basic Latin". Left-click on the desired symbol and press Insert.
4
After you changed the keyboard layout for Latin script, most of the keys will start to perform other actions: change punctuation and special characters and the keys with letters of the Russian language will switch to English. To navigate to the new key features, please note the symbols drawn in the upper left corner of each button (also highlighted). The function of these buttons aktiviziruyutsya after you enable the English keyboard layout.
Is the advice useful?
See also
Присоединяйтесь к нам
New advices