How to write a word in English letters

Write Russian word in English letters is important when filling out forms or composing messages, especially when there is Russian keyboard. The English alphabet contains only 22 letters, Russian has 33. So there are some nuances in transliteration from Russian into English. 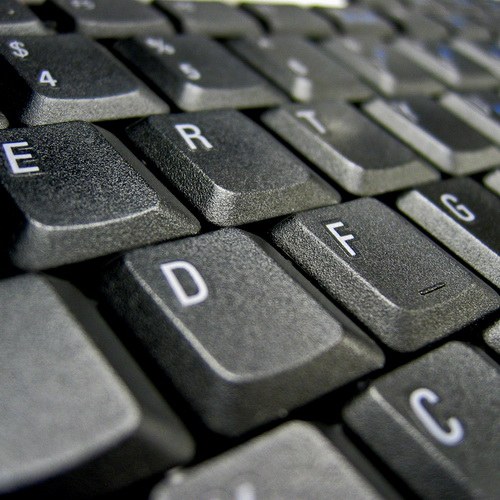 Related articles:
Instruction
1
Compose a word in English, following a common transliteration. Russian letter A corresponds to English A/A, B – B/B, B – V/V, G – G/g, D – D/D, E – E/e, E – Yo/yo, Zh – Zh/zh, Z – Z/z, – I/i, Th – Y/y, K/K, L – L/L, M – M/M, N – N/N, O/o, P – P/p, R – R/r – S/S, T – T/t U – U/u, f – F/f, X – H/h, TS – Ts/ts, WH – Ch/ch, sh – Sh/sh, Shch – Shch/shch, b ”, S – y, S – ’, e – E/e, Yu – Yu/yu, I – Ya/ya. Now you can write Russian word in English letters.
2
Write SMS to phone English letters. This method will reduce the cost of the message 2 times, because it includes much more characters than when typing Russian letters. When writing SMS using the most approximate to Russian letters signs. For example, the letter "Z" is replaced by the number "3" (three), the letter "H" - "4", Russian"," English "Y", "X", "X" (x) "C" "LL", "W" and "U" - "W" "Th" - "i". The other letters are the same as in the previous method.
3
Take advantage of special online programs in which there is an automatic transliteration from Russian into English. To write Russian word in English letters, sign in to be transliter. Type the word on the keyboard in a special box, and then click "translit" or "to perform the transliteration", then the program will alter the spelling of the word. Also there are programs that you can download to your computer.
Note
Note some exceptions. For example, the letter "y" standing after a vowel, can be written as "i" (voytik – Voitik). When writing telegrams solid ("b") and soft ("b") signs not transliterated.
Useful advice
Russian words in English letters can be written differently in passport, driving license and other documents, compiled by the transliteration system adopted in Russia or in English-speaking countries. This is because at the moment there is no single standard for converting words.
Is the advice useful?
See also
Подписывайтесь на наш канал