How to write the name in English

In some situations it may be necessary to translate the name and surname or other data into English for the registration of various documents - visa, passport, etc. On the rights and Bank cards, you can see an example of writing your own name in Latin letters. Making certain documents does not involve samples and then have to deal with the translations alone. To do this properly, we need to have certain knowledge. 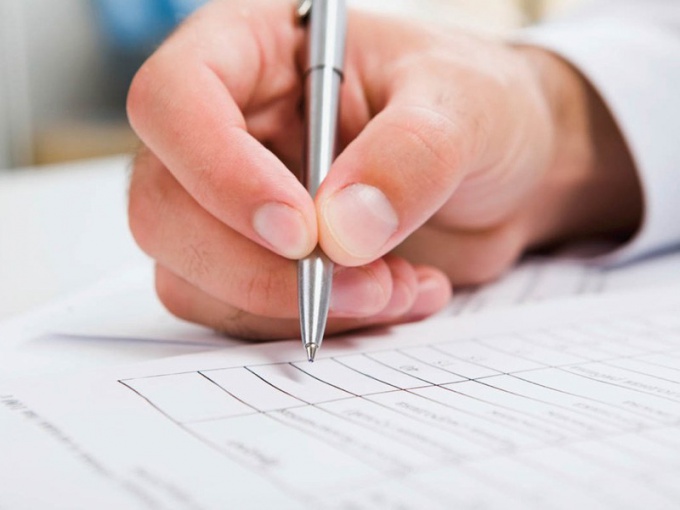 Related articles:
You will need
Instruction
1
To properly fill out forms, registration forms for documents used transliteration. At the same Russian word (name, surname, etc.) is written in Latin letters. The basis of transliteration is the substitution of Russian letters on the letters and combinations of letters of the English alphabet in conformity with certain rules (in contrast to the simple transcription). First of all, determine what system of transliteration should be used in your specific case, since there's several of them, respectively, and the rules are different. For example, the same name under different systems can be written in different ways: Natalia, Nataliya (Natalia), Yuliya, Julia or Iuliia (Julia), Vasili, Vasiliy, or Vasily (Basil).
2
To do the transliteration, you need to know the English alphabet or use the dictionary for the selection of the Latin letters corresponding to the Russian. In the following combinations of system anomalies usually arises: a-a, b-b, b-v, g-g, d-d, e-e, e-e, z-z,-i, y-i, K-k, l-l, m-m, n-n, o-o, R-r,-s, t-t, u-u, f-f, s-y, e-e. The writing of these letters, as a rule, obviously.
3
For registration of the passport since March 2010, the following rules of transliteration of the Cyrillic alphabet in relation to the ambiguous letters of the Russian alphabet: Zh-zh, Kh-kh, TS-tc, CH-ch, sh-sh, u-chsh, u-iu I-ia.
4
According to the classification system of the U.S. state Department, the following pairs of letters: e-e/ye, e-e/ye, Zh-zh,-i, y-y, x-kh, TS-ts, WH-ch sh-sh, shch-shch, b/s/R-y, Yu-yu, I-ya. Russian "e" is written as "e", except when she is at the beginning of words after the letters "b", "b", then spelled "ye". The same applies to the letter "e". The combination of letters "TS" is transliterated as "TS" - "ts". Use this system if you need to obtain a U.S. visa.
Useful advice
There are websites with special services, where you can enter the name in Russian and get it transliterated according to the rules of a particular system.
Is the advice useful?
See also
Подписывайтесь на наш канал