How to name a group dance

The organization of the dance team, like any creative act, is troublesome and versatile. The name of the group is usually not something to underestimate, but often postpone the resolution "we'll figure something out". As a rule, then it turns out that to think of a good title is much harder than I thought. The principle "as you would call a boat - so it will float" works here. 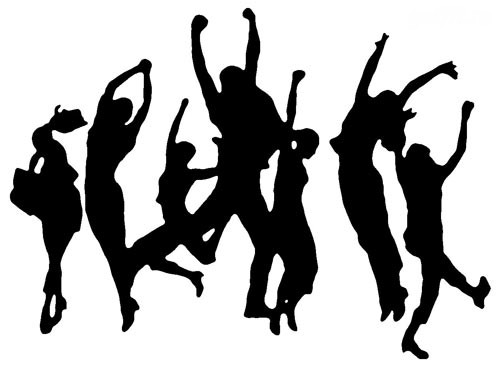 Related articles:
You will need
Instruction
1
If the dances from the repertoire of your group have independent names, one of them can be a great option for you ("Tourdion", "Dargason", "Bassdans"). Select something beautiful, unusual or have special meaning for you (for example, the first dance which you learned).
2
Many dance steps and figures have their own names, one of them you may well choose as the name for the band. For example, Riverenza or Cadenza.
3
The group name can be the name of the area or object that is particularly meaningful for your dance styles. It can be city, country, river, building, or anything else. For example, "Versailles", "Albion", "Rio de Janeiro". The toponym may not be independent, but part of it, such as "St. Petersburg mysteries" or "Brazilian night".
4
The ensemble of folk dances, it would be logical to mention in its name the nation whose dances are in the repertoire, or some characteristic feature of this culture. For example, "Celtic patterns" "the Tartan", "Galician bagpipe" or even just Folk Danse.
5
The name of the group can dance reflect the era or topic, especially if we are talking about the ancient dances. For example, "the Medievale", "Renaissance", "the Beautiful era".
6
The title should match the style and character of dance. The name "crane" for the Russian folk ensemble, but not for break-dancing and if you dance the elegant waltz and contradance, not worth to be called "Dance of drunken trolls" or "Wild horses". This is not so important if you are dancing only for themselves and friends, but if you are counting on the General public and performances, come up with a name, which then will not have to change.
Note
Be sure to check if there is a group with the same name, what do you have planned for yourself.
Useful advice
Do not forget about the principles of euphony, originality and memorability. Not take name longer than two or three words.

What language to think and write the name of the group, but remember that it should easily and clearly be read. Avoid languages with complex spelling, the French. You own this title then write and dictate.
Is the advice useful?
See also
Подписывайтесь на наш канал