How to shift gears on a motorcycle

Many novice riders I admire the ability of motor sportsmen easily and silently switch the transmission of the motorcycle during the race on the dirt track. Impeccable technique, professional management two-wheeled transport is inexperienced lovers have an overwhelming desire to her master. 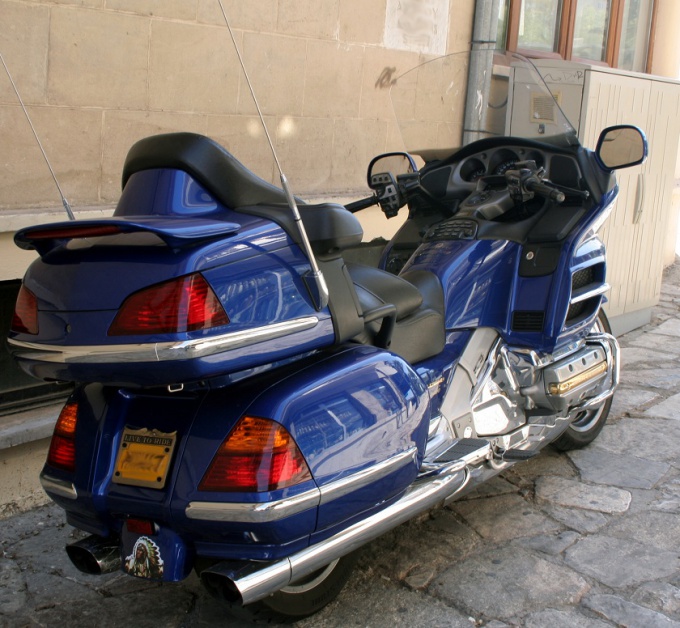 Related articles:
Instruction
1
High-speed and silent technique of switching when changing to Overdrive the transmission of the motorcycle during the movement easier to learn by novice drivers. A method for fast switching is that during the movement in a temperate style, before switching to the step-up transmission lever is pressed half-heartedly leg from the bottom up, and is only slightly decelerate the engine and slightly press your hand on the clutch lever, instantly, will start the required steps in CPR.
2
As for technology effective shift during an intensive set of speed on the motorcyclewhen the throttle in the carburetor is fully raised, then the transition to the step-up transmission is carried out without pressing on the handle grip. It is sufficient to press the lever with your foot bottom at the time of development of engine maximum rpm of the crankshaft. Quiet and smooth on the next mode is guaranteed.
3
More difficult to master is the technique of inclusion of low gear while driving. The difficulty lies in the fact that for a noiseless transition on the lower tier, you must balance the frequency of rotation of the crankshaft of the engine with a gear transmission, and the speed of switching required transmission depends on the time spent on the alignment torque in both units.
Speed the transition to a lower gear occurs with the use of technology, popularly known as "switching.".
4
The key point of this method is the following: while driving on a motorcycle off the clutch, and simultaneously with the inclusion of low transmission sharply increase engine rpm, then the clutch lever is released. Are such actions a motorcyclist in a split second. If the torque of the crankshaft of the engine is insufficient at the time of connection of the transmission, it can cause side skidding of the motorcycle, resulting in a drop in the driver and passenger. This incident often occurs during the learning to drive on two-wheeled vehicles with powerful four-stroke engine.
Is the advice useful?
See also
Присоединяйтесь к нам
New advices