How to shift gears in a car

The biggest problem in learning to come up with driving a manual transmission. After all, while it won't be cleared, it is impossible even to move. But despite the seeming complexity, only the "mechanics" you can fully enjoy real driving. 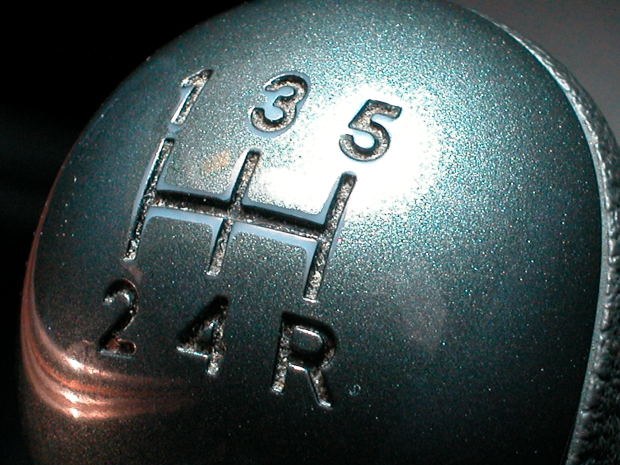 Related articles:
Instruction
1
For the proper gear to deal with a clutch and learn to use the tachometer readings. The biggest difficulty is the first gear with which the car moves off. Here the most important role plays the correct work with the clutch. If it abruptly quit, the car will stall. But also long to keep or to start you will very slow and what is worse, you can "burn" the clutch.
2
In order to understand at what point the clutch is already possible to go, try the following exercise. Hit the clutch, but do not include transmission. Start slowly release the brake pedal, no gas. The car will start, and your task is to feel in what position in this point was the clutch pedal.
3
Release the clutch only when the car drove a few metres. Before you start driving, if you suddenly feel moved too fast, or too slow, don't be afraid of pressing the clutch back in, controlling his work. To do this, be guided by the indications of the tachometer. If the arrow is rapidly creeping up, the engine starts to make noise, and you stand in place, release the clutch pedal faster.
4
To shift the transmission while driving it is necessary, focusing on the speed at which you drive. Second gear immediately after pulling out. To do this, release the gas pedal, depress the clutch, switch the gear lever to position straight down, release the clutch and hit the gas. During the movement to release the clutch and press the gas pedal at the same time is not necessary, otherwise you get a so-called "blipping".
5
At the second speed will see up to 30-40km/h and again release the gas, press the clutch and move the shift lever to the right up. Not much crank the lever to the right, the speed is often confused with the fifth gear. In this case, you will hear a sharp noise of the motor and the machine can pull.
6
The fourth gear is engaged at speeds of 50-80 km/h. Release the gas pedal, depress the clutch and move the shift lever to the down position. The inclusion of the fifth speed on different machines may vary in different ways, depending on the engine power. On slower machines the switching of the fifth transfer occurs at speed after 80 km/h.
Is the advice useful?
See also
Подписывайтесь на наш канал