How to switch gears on the machine

Many novice motorists, purchasing a car with a manual transmission, you are faced with a small quandary: how to switch gears. The habit can often "burn through" the engine, or simply to stall. Consider the algorithm shift. 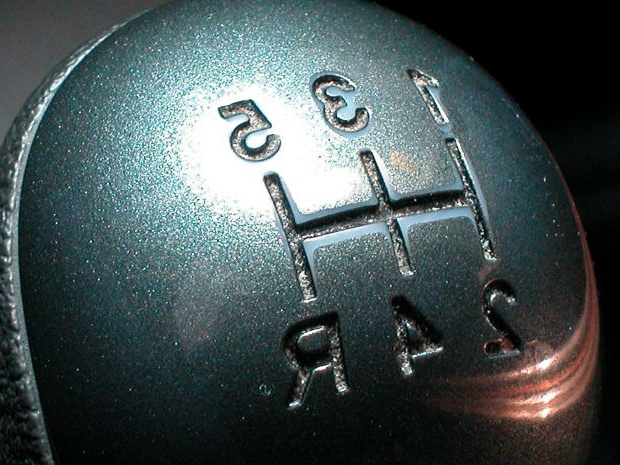 Related articles:
You will need
Instruction
1
Every engine, whether carburetor or fuel injected, has its own working speed which machine is best "pulls" quickly and smoothly accelerates when gas pedal is pressed. It depends on the engine size, its capacity, the quality of the fuel mixture and other factors. Usually this period is between 2500-3500 rpm. At the end of the "working" period is the point at which you want to enable the next gear, and in the beginning it is a time when you need to switch to the previous one.
2
Let's get to practice. For example, the car is running and is in neutral. Fully squeeze the clutch pedal and turn the first gear (lever to the left, then forward), add the gas to 1,500-2,000 rpm (this figure is highly dependent on the engine) and simultaneously gradually releasing the clutch. Don't drop the clutch abruptly, otherwise there is a risk of stalling, or the movement will be intermittent, spasmodic. Well, started.
3
In first gear don't usually go, it is very short. As soon as you moved off and drove a few meters, the engine speed has reached a value of 2000-2500 per minute, can be switched to second gear. This must be done quickly and smoothly, in one motion. Gas off, at the same time squeeze the clutch pedal to the end, pull the lever on itself and slightly to the left. Then in one motion smoothly bring the RPMs up to 1500-2000, at the same time releasing the clutch pedal. In this case, driving should continue with the acceleration, the car does not have to "dig" nose. If still there is a failure after the switch, then you are either too abruptly released the clutch, or not picked up the momentum after the inclusion of transfer.
4
On the second and third gear is good to continue the acceleration, keeping the revs in the "working" range of the engine. If you need to dramatically accelerate, it is possible to promote a stronger engine, longer than the moving one. But if you drive safely, the most important thing is to smoothly shift gears and not twisting the engine. Over time you will learn how to "catch" the right moment to change gear for upshifts or downshifts. Prior to this, it is recommended to drive calmly, not including the music or follow the tachometer.
Note
When the aggressive driving style don't use first gear to accelerate better for a second. Do not remove the engine until the "red zone" (6-7 thousand rpm), otherwise the motor will not last you a long time.
If the car is new, the first two thousand kilometres of run makes sense to refrain from harsh acceleration and spin the engine over 3500 rpm.
Useful advice
Reverse gear shift (when you slow down) occurs in a similar way, but the grip is recommended to go slower because you are not always able to calculate the ratio of rpm and speed, with the risk of "strain" the motor or dramatically slow down. Thus the brake lights will not light up, and the next car may not slow down.
Is the advice useful?
See also
Подписывайтесь на наш канал