What is the speed which corresponds to the transmission

Driving a car is a responsible and important task, requiring knowledge of traffic rules, equipment and transport service. For continuous operation of vehicles requires careful operation. You must know how to shift for smooth driving machine. 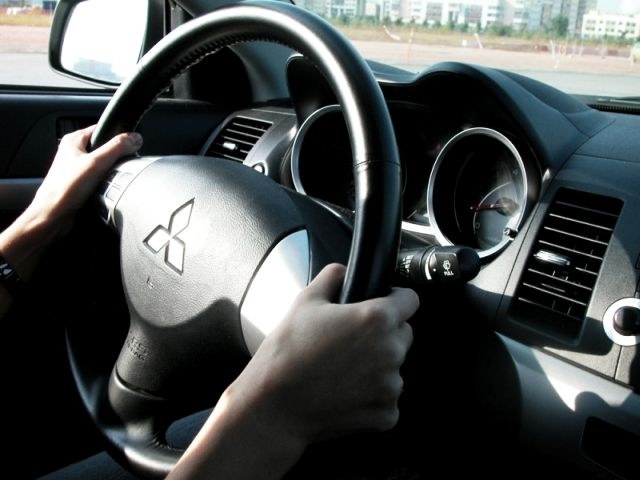 Related articles:
Instruction
1
The car can be equipped with automatic (automatic) or mechanical (manual) transmission. If the car MKP is necessary to consider that any car has a specific intervals of speeds for each gear. If I switch to another speed interval should switch to a different transmission.
2
Speed interval corresponding to the first gear is 0 to 20 km/h the First gear is engaged to start the traffic. When you reach the speed close to maximum for this transfer, you need to switch into second gear. It is permissible to make the switch to a higher gear at a speed of 40 km/h, the crankshaft speed will reach its maximum, which will negatively affect the condition of the engine. Switching from the first speed to the second during acceleration to 3 km/h would be difficult, either machine will be a long time to accelerate, thus affecting the engine and transmission.
3
The speed interval for the second transmission is considered to be a period of 20-40 km/h Approaching speed 40 km/h, to perform the switching to the third speed, which will lead to economical fuel consumption. A speed range of 40-60 km/h suitable for fourth gear. The engine runs smooth, the transition is performed smoothly and without jerks. When equipped with the five-speed transmission, typing speed of 90 km/h should make the switch to fifth gear. Economical use of fuel will be when driving 90-110 km/h in fifth gear. A further increase in speed will lead to higher costs of fuel.
4
If you wish to reduce speed, you must consider the intervals of speed for transmission in descending order. Fourth gear should be included by lowering the speed up to 60-70 km/h Third gear is engaged when the vehicle is moving at a speed of 40-50 km/h In second gear should switch when the vehicle speed 20-40 km/h In first gear it is recommended that the vehicle is moving at speeds of 10-20 km/h, driving on uneven surfaces.
5
When determining the moment of switching of transfer is necessary to consider the peculiarities of operated vehicle. Should listen to the running engine which, when not changing gears will begin to "growl." In the initial stages of use of the car should be aware of the interval velocities corresponding to gears.
Is the advice useful?
See also
Подписывайтесь на наш канал