How to remove the gas cap

Expensive fuel forces the owners to take measures to ensure the safety of the contents of the fuel tanks. One of the options that allows you to block hacker access to the fuel tank of the vehicle: installation of filler neck cap, equipped with a locking device, sometimes in the most inopportune moment, it is impossible to open. 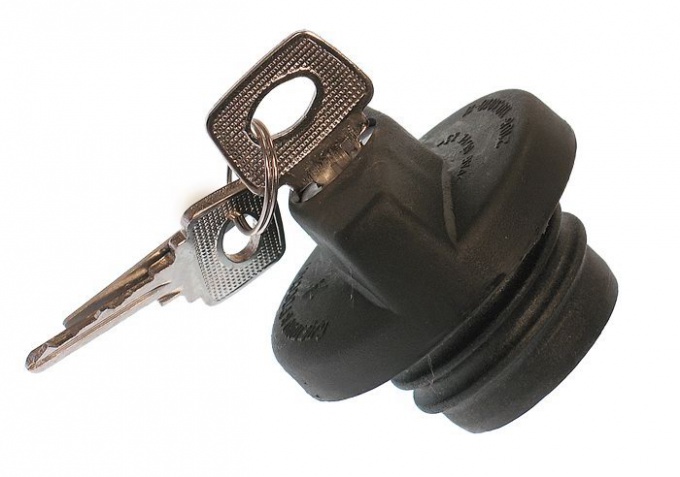 Related articles:
You will need
Instruction
1
Currently probably there are no vehicles whose fuel tank is open for "public access" to all comers. Hardly anyone dare to argue with the fact that if the tank of the car securely locked, reason to survive to the owner for the integrity of the fuel becomes much less. And nerve cells, according to experts – not restored.
2
In any Autoshop in the sale is a whole range of such tubes with a lock, they differ only in value, reflecting the quality of workmanship.
3
In the driving practice are known cases when the cover with locking mechanism suddenly ceases to open, scrolling on the neck of the tank "in vain." The situation at first glance is really difficult. Especially if the car still smells like the factory paint. Because the cover must be removed. But how?
4
But despair upon the occurrence of such a situation should not be. Enough to figure out that this device is intended for navorachivaya on the neck and closure of the fuel tank, by design, consists of two parts. While fixing one of them to another (when the lock is open), they become one. When the lock is locked, the clips, the top of the lid stop to hold the bottom. As a result, they become separate parts, and the upper part moves freely on the neck.
5
Therefore, in order to Unscrew the lid of the tank with the faulty lock, we need some way to lock the bottom half of the tube from the top.
6
To achieve this task you take in hand a power drill with a drill bit and done the top cover through hole diameter 4 to 6 mm. And paste it to the nail, which will help easily remove the faulty cap from the fuel tank.
Is the advice useful?
See also
Подписывайтесь на наш канал