How to set the radio on "Lada Kalina"

New modern audio system in the Lada Kalina began to set in early 2011. Equipped with their cars in configurations "norm" and "luxury". Regular radio adds to the value of about four thousand. However, many motorists prefer to put the car to your taste, because in Kalina claimed the European ISO connector, simplifying installation. 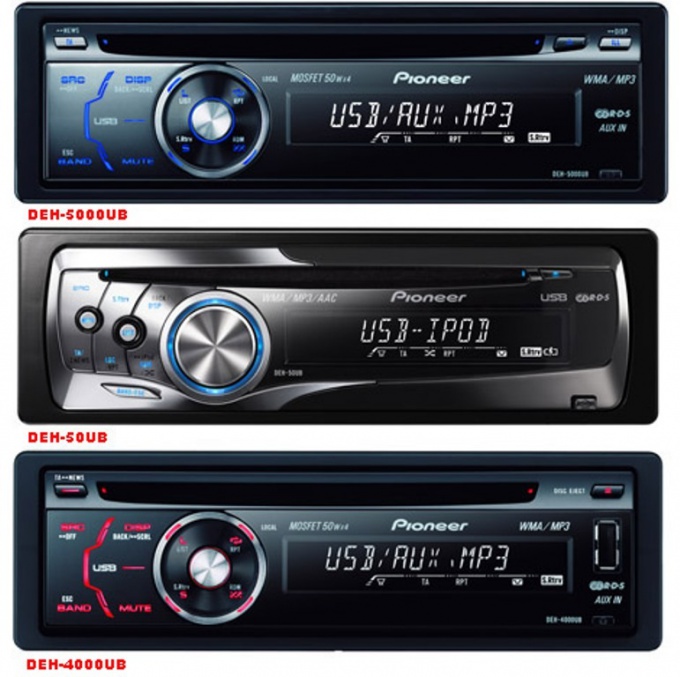 Related articles:
Instruction
1
Screw the speakers in the rear shelf, after removing the protective grille. Remove the covers without breaking the clips is almost impossible. Remove four screws and remove the shelving mounts. Slide the cover to remove it and put the shelf back.
2
Screw the speakers, calling attention to the fact that the rear speakers on the Lada Kalina is 13 centimeters. Connect regular wires to the speakers , and do not reverse the polarity of the wires connected: they have different width connectors.
3
After all plug in, put back the shelf and close the trunk. Don't forget to pick up all the necessary tools they will need for further work on the radio. 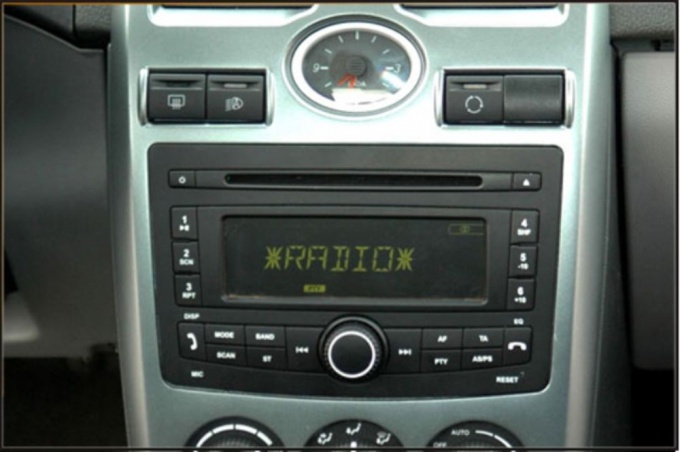 4
Visually inspect the connector to your radio, if it's a standard ISO connector, you're in luck. If not, then go to the store and buy an adapter, called a "plug ISO 1x16".
5
Buy the antenna, because the staff in Kalina no, it is better to purchase an active antenna that is mounted on a piece of double-sided tape. Go to the car, then remove the plastic cover under the radio and pull it out.
6
Secure the antenna under the bottom shelf under the glove box is one of the best places to receive stations. Connect all wires and test the radio before everything will fall into place. Make sure that the antenna is energized and both columns regularly sound. If everything is in order, then install the radio in its proper place and enjoy the music. 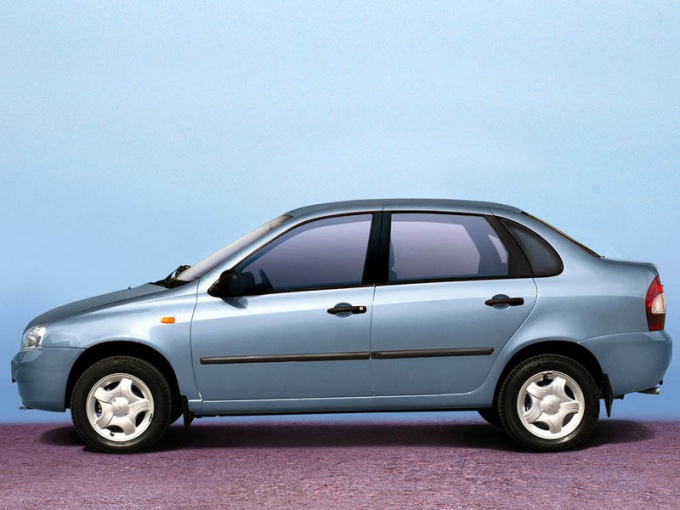