How to remove the instrument panel Lada Kalina

The necessity of dismantling the instrument panel occurs when the diagnosis or Troubleshooting of car. Removing the dashboard is a troublesome and laborious occupation, so tune in for that kind of work. While getting practical experience, the process can take as little as 30 minutes. 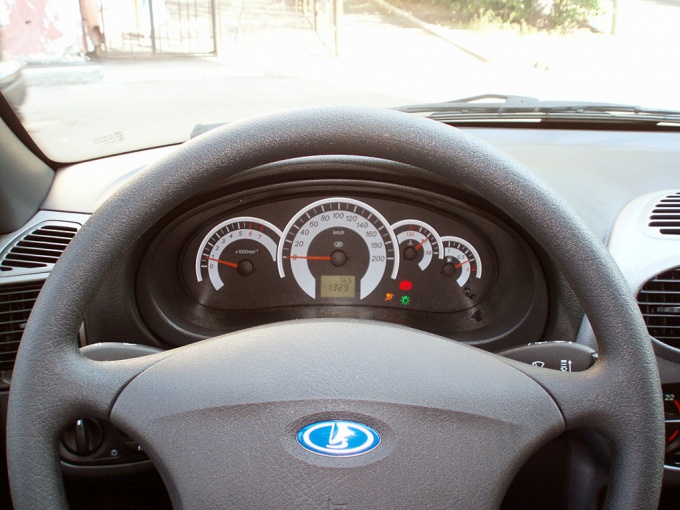 Related articles:
You will need
Instruction
1
Drain the engine coolant. To do this, set the vehicle on a pit or overpass. Remove the crankcase by removing screws Phillips screwdriver. Find the two hose that are suitable to the bulkhead of the engine compartment. Loosen the hose clamps on these hoses, remove the hose and put them under the container to collect coolant.
2
Remove the nut attaching the heater to the cowl panel located in the area removed the hoses. To do this, use the head of 10 mm. Remove the cabin filter. Remove the trim of the floor of the tunnel. Remove the plastic podrulevye the cross member by removing the screws. Remove the steering cover and unplug all the pads with wires from the steering column switch.
3
Open the cover to the mounting fuse block and remove it by pulling. Unplug it, plug switch headlight. The fuse block, remove it, pulling it from the slots and disconnect pads with wires. Disconnect the ECU connector, raspolojennoi under the glove box.
4
Remove the cassette. Removing the nuts of fastening of air ducts blowing rear passengers (located under the front seats, remove them. When disconnecting the pad with the lock, and pry the latch with your hands or a flat screwdriver and move it.
5
Disconnect the steering column from the crossbar by loosening the two bolts and two nuts. Lower the column to the floor. Remove the bracket by unscrewing its mount from the cross member to which is attached the steering column. Unscrew from the crossmember instrument panel bracket mounting of the pedals. It is attached by two bolts in the center of the pedals and one under the instrument cluster.
6
Remove the trim front struts. To do this, move the door seal in its Central part and remove the piston mount. Similarly, remove the two clips at the edges of the gasket. Shot facing open views of the screws of attachment of the lining at the windscreen. Unscrew them, lift the panel and pull up against the resistance of the Velcro.
7
Under the removed panel Unscrew the seven screws with a pair of pliers and seven screws attaching the instrument panel to the cowl panel. Find the recess under the windscreen in front of driver seat. In this deepening, locate and Unscrew the two nuts securing the earth wire.
8
Remove the plastic lining on the sides of the instrument panel and Unscrew the bolts securing the crossmember to the body. Unscrew the two bolts securing the console to the floor tunnel. Lifting the instrument panel, remove it by pulling.
Is the advice useful?
See also
Подписывайтесь на наш канал