How to install a radio on a Gazelle

In modern cars the radio is typically mounted directly to the factory, but often the standard device assembled from the factory does not support the required sound file format. So the minibus Gazelle owners are often forced to install new carradio with his own hands. 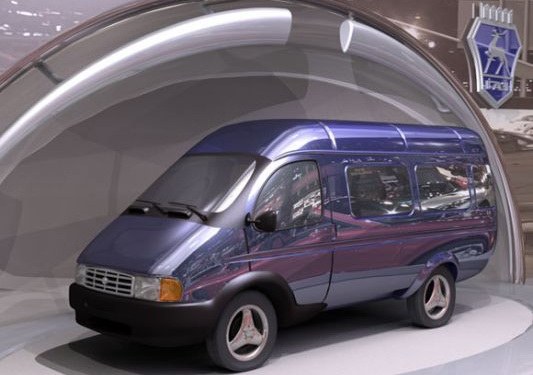 Related articles:
Instruction
1
Before you install the radio on the Gazelle, remove the old appliance, installed in a production environment by the manufacturer. Using a screwdriver, gently loosen the frame of the car, and then very carefully remove with the audio device stubs. When you perform this action in reverse, you can damage both the plug and the frame of such equipment. Remove the frame by hand only without the use of excessive physical force, it is not recommended to hook a fragile item with a screwdriver or other tool, as an element of the receiver is very easy to break.
2
Remove located under the unit system climate control middle of the frame, and after removing this item already loosen the bottom of the details. To put the radio on Gazelle, get her the frame as a whole, put forward the Cup holders. Prepare the needle files that you will handle the seat, where the radio of the new sample. If when removing device you have noticed that the mounting place in the carthe radio is characterized by slightly rounded workers, it will first have to finalize.
3
With the help of a needle file to slowly handle the corners as long as they are straight, several times "trying" device into the mounting place. When the new radio will be free to enter into prepared for her hole, the processing can be completed. Pull the wires under the climate control, and then proceed with the installation of car radios. If the factory were necessary audiopreparation, it is recommended to read the instructions to the new radio so all the wires are in the right place and the device will only need to correctly disconnect.
4
In the case when the car Gazelle is not prepared for installing a car audio system, you need to focus on the color of the wires. In this case the black wire at output "–" to the battery terminal, and the red and yellow wires connect to the " + " icon. All of the remaining beam wire output to the speakers mounted receiver, and connecting wires according to their color usually clearly stipulated in the instructions to the audio device. Undo the screws, remove the piston and the pad, then using the attach speaker wire to terminals. Turn on the radio and check how well the new sound device, and then similarly connect the other speakers.
Is the advice useful?
See also
Подписывайтесь на наш канал