How to activate the immobilizer to the "Kalina"

Buying a new car, the owner thinks about his safety, putting a different system of protection. Many cars are equipped with a factory anti-theft system - or rather, Immobiliser. Generally, immobilizer is in an inactive state at the time of purchase of the vehicle, and its activation is exercised by the seller by agreement with the buyer. If the activation was not made at purchase, it is possible to make the procedure yourself. 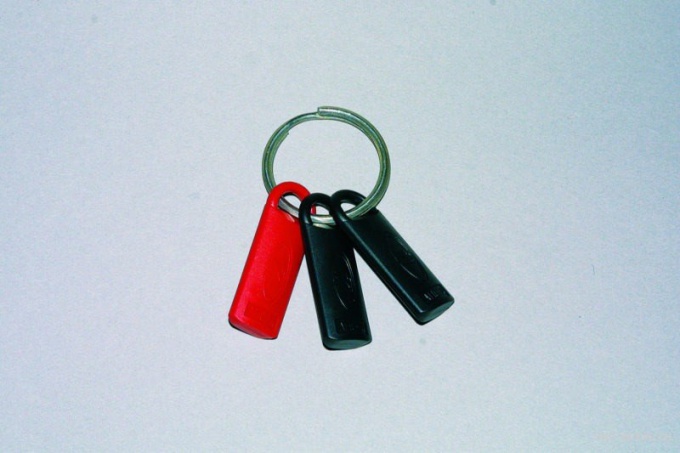 Related articles:
You will need
Instruction
1
Before the activation of the immobilizer, make sure you have enough fuel, it should not be less than ten litres. Starting the activation of an immobilizer with an insufficient amount of gasoline, you risk to get lost in the sound signals emitted by the car.
2
Activation of the immobilizer is not difficult and takes no more than ten minutes. You need to collect the black key. Sit in your car and make sure you close all doors. Next, using the red key, you need to turn on the ignition. Wait until the car emits three squeaking signal. Remove the key from the ignition.
3
Wasting no time, over five or six seconds of ignition on a black key. You will hear three beeps, and a second later two more. Remove black key from the lock. Again within five seconds, insert and turn the ignition on with red key. You will hear three beeps and after a second or two.
4
Turn off the ignition, removing the key from the lock, you will hear a beep. At the beep, turn the ignition on for five seconds, the machine will give more signal, but the horn. Further, if done correctly, the car will blink and alarm will beep the horn. Turn off the ignition without removing the key until the dashboard goes out, the silhouette of the cars. If the activation is successful, then before starting the engine by inserting the key in the ignition, you will hear a beep or two short beeps.
Useful advice
Before activation of the immobilizer, you should practice putting the key in the ignition, as the slightest delay leads to execution of the procedure, starting with the first point. Carefully follow the beeps emitted by the car. Skipping one of them will also lead you to repeat the whole procedure from the beginning. Be especially careful doing item four, he raises the most problems.
Is the advice useful?
See also
Присоединяйтесь к нам
New advices