Car stereo is a very necessary thing. Favorite music, which reproduce the dynamics, much more pleasant than the monotonous hum of an engine. 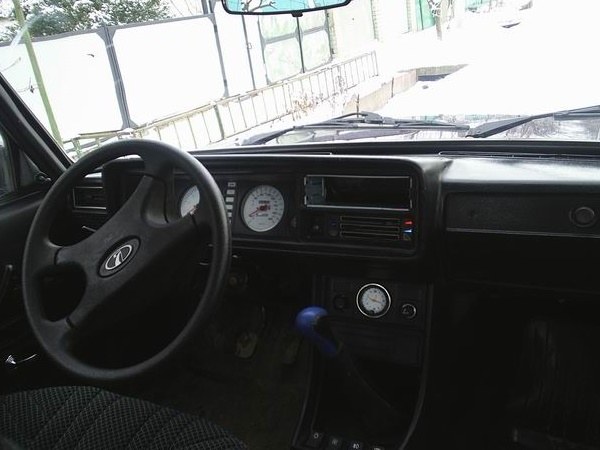 Related articles:
The radio in the car is not so much a luxury as a means of entertainment for the driver. Not very nice in the long road to listen to the monotonous sound of the engine, much nicer when your ears will delight your favorite music. Used as a media used magnetic tape, and later began to appear the CDs, and later – stick, which is based on the chip. On a stick you can record a lot of music, it will always be at hand, takes up less space than an optical disc. Therefore, the installation of the radio in the car is a task faced by every motorist.

How to set the VCR

The player unit is mounted in a special hole which is located in the panel. The hole is located above the fan switch of the stove. If not previously performed the installation of the tape, this hole will be covered by a flap of plastic. First you need to install in the hole under the radio metal frame, which will hold the recorder in the panel.

This metal frame has a lot of openings and reeds, which need to be bent for better connection with the panel. The tape recorder is set inside the frame. Going into it fully, the radio is fixed with special clips at the sides. After it can be removed only with a special key that comes with the radio. These keys in duplicate are provided for removing tape recorder need to install them at both sides.

Most importantly, you need to connect the power to the radio. As a rule, on all stereos color codes of the wires is almost the same. Black and blue is the negative supply and the red and yellow is a plus. To get the best power from the cigarette lighter. First, it has high current fuse. Secondly, it is the nearest point of supply. You can, of course, set the new fuse block in the harness to reach the new wire. But this is unnecessary work.

Standard speaker system – two front speaker and two rear. Optimal wiring to acoustics is under the panel feeding cables for the front speakers, and under the beard, near the handbrake, underneath the rear seat for the rear speakers. Only have to lift the cover under him stretching of the wire.

The front speakers are best mounted in the door. Nice would be if you use the catwalks. Rear speakers are installed on the shelf, between the shelf and the speaker is also better to set the podium. Try to stretch the wire so that the process operation of the vehicle not to touch them. The connection to the wires of the pads produced according to the scheme drawn on the sticker on the chassis of the recorder, or in the manual.
Is the advice useful?
Присоединяйтесь к нам
New advices