As a Muslim to marry a Russian

Marriages between people of different nationalities and different faiths have long since ceased to be something unusual, exotic. In some cases husband and wife live happily, raise children. However, there are many opposite examples, when the marriage did not bring happiness nor husband, nor wife, and ended with the rupture of relations. 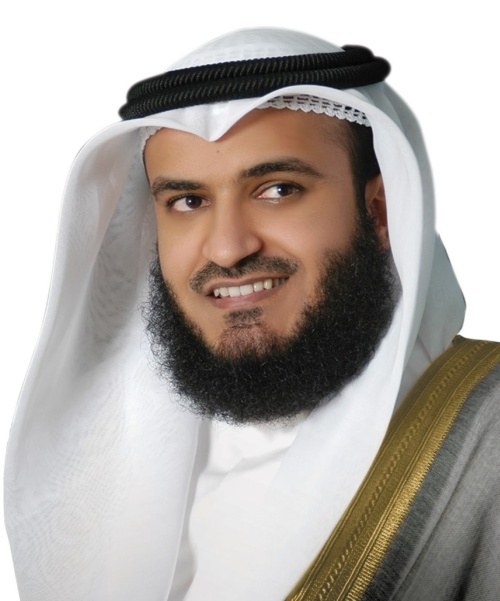 Related articles:
Instruction
1
Suppose a Muslim man fell in love with a Russian woman. How he should behave if he wants she agreed to marry him, and that their marriage failed? Not easy, since Islam sets strict hierarchy of family relations: the husband is the undisputed head of the family, the wife is obliged to obey him without a murmur. For some Russian women this is unacceptable.
2
If your family always strictly adhere to religious canons, if you attach great importance to the opinion of the senior and the fact that people will say, you better overcome your feelings. Such a marriage even if it is concluded, with a probability of 99% will be unhappy. After all, you certainly will start to demand that your fiancee also converted to Islam and steadily fulfilled the precepts of the Prophet. If you request this from the woman you hurt and alienate her if you don't require, you will have strike the dissatisfaction of parents, older relatives, neighbors and co-religionists.
3
In any case, do not resort to deceit, do not try to look different. Alas, some Muslims in the period of courting Russian women behave as it is accepted at Russian. And after the wedding, everything falls into place. Of course, the wife will feel cheated, will be disappointed and unhappy. Will the happiness of such a marriage is a purely rhetorical question.
4
But if you and your parents belong to moderate Muslims, for whom affiliation to Islam, observance of religious commandments is more of a tradition with respect for ancestors, rather than a way of life and the meaning of existence, then your marriage with a Russian may be happy. Immediately the rule is: treat your beloved with sincere respect, not trying to change her habits and manners. Always remember that she grew up in a different setting, it has a completely different mentality.
5
Suppose your beloved has agreed to offer to marry you. Then there remains the last question: would sanctify your marriage the Muslim clergy? I must admit that single point of view on this question. Some theologians claim that the Prophet allowed the Muslims to marry people of the book, which includes Christians. Some, on the contrary, it is said that the Christians are considered people of the book. If you have any difficulties, contact Spiritual Administration of Muslims (DUM) of Russia. In most cases, DOOM allows such marriages.
Is the advice useful?
See also
Подписывайтесь на наш канал