How to determine a blown fuse

Automotive fuses are designed for protection of electric circuits of the machine from excessive current flow that occurs during a short circuit. In that case, if some of the vehicle's electrical system are de-energized, first and foremost, you need to check the fuses. 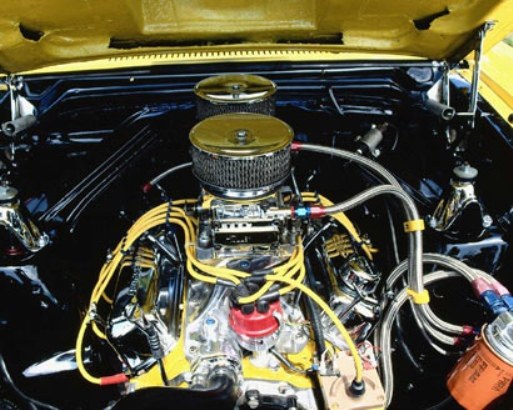 Related articles:
You will need
Instruction
1
On cars use fuses of several types. The most widely flat plug, or knife. To determine the current, which is calculated on the fuse, using a color marking. For example, the fuse 1A is black on 2A grey, 3A violet, etc.
2
The fuses can be placed on the car in several places, usually a place under the dash and under the hood. But the places of their installation can be more specific variant depends on the brand of the machine.
3
There are two basic way to test automotive fuses. The first is the extraction and checking them visually, which is not very reliable, or by using the tester. When checking the tester, set it to measure continuity, this will usually need to install the handle on the sign of the diode. Then touch the probe device of the conclusions of the fuse. If it's intact, the gauge arrow will deviate to the digital readings will tend to zero, indicating an almost zero resistance.
4
The second method is much more convenient first and not associated with removing fuses from their slots. To check you will need a probe. Turn on the circuit that doesn't work – for example, passing light, the far, side lights, etc. then turns tap probe first a single fuse, then the other. If one output voltage is, and the other is not, the fuse is faulty. As an option, serviceable fuse can oxidize leg.
5
The defective fuse must be replaced in the same, that is designed for the same current. Do not use "bugs" is a direct way to damage the vehicle's electrical system. Even the factory fuses may be defective and not burn in case of short circuit and melt. To check "kill" one fuse, primatv its findings wires and touching them to the battery terminals. Quality fuse has to burn. If this happens, feel free to use these fuses in your car.
6
Don't forget that burnt-out fuse to protect your car in case of short circuit, which has its own reason. Check the wiring – if there were any damage to the insulation. Especially look carefully in the places where the wires touch the case. When driving circuit may again be repeated, so it is important to understand to find and eliminate its cause.
Is the advice useful?
See also
Подписывайтесь на наш канал