How to determine a burned CPU

Even in the most modern computer system can get literally any item. The reasons may be different: a power surge, defective manufacture, etc. Some items are repairable, some are not. It is important to determine what kind of item out of order and in a timely manner to replace it to complete the work on the computer. 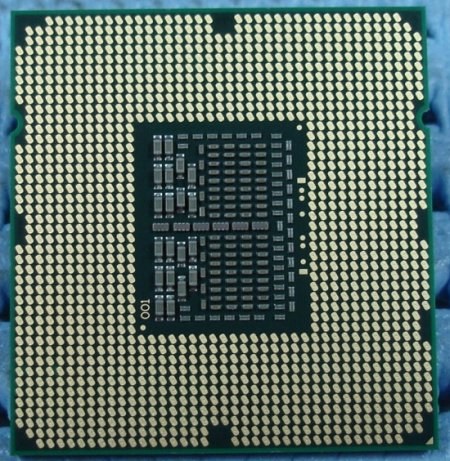 Related articles:
Instruction
1
Start your personal computer. In the event of a malfunction of the speaker BIOS will emit certain signals. This is the first sign. View the user manual for alerts BIOS. With its help, you will be able to determine what is the fault. It is possible that it burned the CPU, though, as a rule, such a fault is very rarely issued such alerts. If you turn on the computer, all coolers work, and the monitor is somehow not included, do not rush to identify the weak link in your graphics card. If it fails, the BIOS will let you know.
2
Disconnect power from your personal computer. Disassemble the system unit. To do this, remove the mounting screws on the side panel and slide it toward the rear side of the system unit. Remove the screws securing the cooler to the radiator. Then remove the radiator.
3
To do this, open a special latch. That's all you need in order to make sure that broken processor. Once you remove the radiator, in that case, if the CPU really burned, you will feel a characteristic smell which is difficult to confuse with any other.
4
Also inspect the surface of the motherboard around the socket. It may be blackened. Try to put on CPU thermal paste. Apply a thin neat layer. Then assemble the system unit and try again to start the computer. If the monitor still does not glow, then the probability that the processor is burned, is very high.
5
Connect your CPU to another computer. But remember, if your CPU is indeed faulty, there is a risk of burning your motherboard. To avoid this, don't keep the computer on for a long time. Before you start the other computer with your processorom, do not forget to put it on the radiator, a thin layer of thermal paste.
6
Then start the computer. If the monitor lights up, it means all systems are functioning normally and your CPU is OK. If not, then the processor has failed and you will have to replace it.
Is the advice useful?
See also
Подписывайтесь на наш канал