How do you know that burned motherboard

Any computer equipment can break. Fortunately, in case of breakage of any component of the PC do not need to buy a new computer. Enough to figure out what has failed, and replace this equipment. Usually if a component fails, it can be determined according to several criteria. The hardest to determine if it will burn the motherboard, then the computer may not start. If the PC does not start all the time or is rebooted, you first need to check the motherboard. 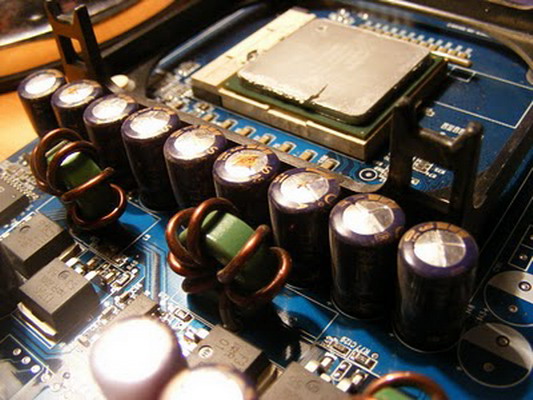