How to determine the area in Moscow on the phone

In Moscow there are several dozens of automatic telephone stations (ATS). Each of them has a three-digit number (or some such numbers). This number may be approximated by the areain which the subscriber is located. 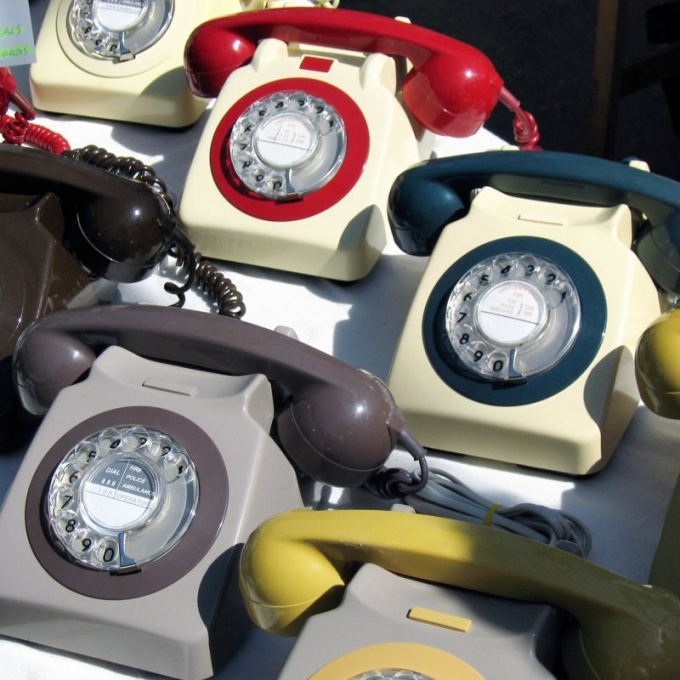 Related articles:
Instruction
1
By number cell phone do not attempt to determine not only the location of the subscriber at the moment (for obvious reasons), but even the area in which it is written or received a SIM card. These cards are distributed to the shops and other stores without any reference to their addresses. Therefore, the mobile number can be found only in the region, and even then not always.
2
If the phone number is the city, check whether it referred to the Moscow region. To do this, pay attention to the first three-digit number located in front of the number of ATS - the so-called city code. Usually it is enclosed in brackets. If this number is 495 or 499, the number refers to Moscow or the nearest Moscow suburbs.
3
The next three digits represent the code of automatic telephone exchange. It is for them to determine the area. First click the first of the following to the end of the article links. Hit Ctrl-F and enter the number of the PBX. If he is not the first and in the second column, let's see what number corresponds to it in the first. For example, if the number starts with a 637, then informed him, consistent with code 201. Lists of the Moscow telephone exchange, which takes into account changes associated with the transition to digital equipment, the Internet is not, so to search areas and have to be carried out in two stages.
4
Now follow the second of the links below. Again hit Ctrl-F and this time, enter a certain room previously the old telephone exchange from the first column. For example, code 201 corresponds to the area of metro station Kropotkinskaya and Zubovskaya square.
5
If there is any doubt about the correct definition of area code PBX call in help service of MGTS at (495) 636-06-36. To pay it will have the same as calling any other Moscow city telephone. Wait for the response of the operator, and then name the station number to him.
Is the advice useful?
See also
Подписывайтесь на наш канал