How to stop the bleeding in your mouth

Bleeding in the mouth may occur due to any wound, for example, the removal of the tooth, damaging the mucous membrane or gum disease. Contribute to bleeding can also lower the platelet count or the use of medications that thin the blood. Most often blood in the oral cavity stops quickly enough not to provoke irritation (for example, is not hot during the day after tooth removal). But sometimes, to stop the bleeding, people have to take additional measures. 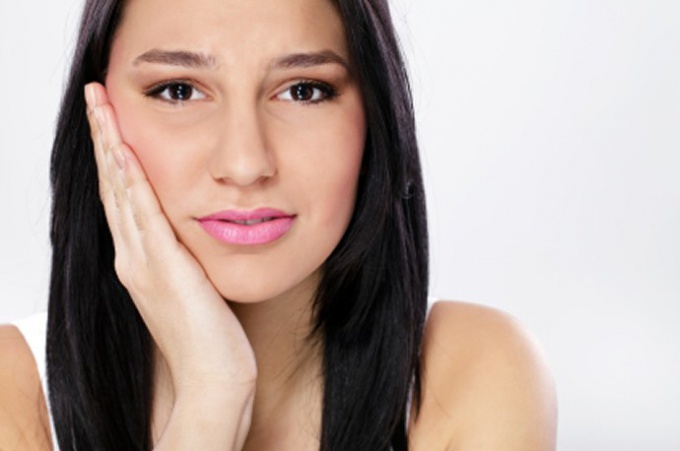 Related articles:
You will need
Instruction
1
Try to determine the cause of bleeding from the mouth. You should make sure that it is not due to some other serious problems in the body, e.g. stomach, intestine, larynx, etc. If in the mouth there are no wounds, swelling and redness, make sure to call an ambulance. In the case when the bleeding started immediately in your mouthand you are unable to stop him for a long time, the advice of a dentist or surgeon is also required.
2
The removal of a tooth, usually accompanied by bleeding, and the necessary measures for its stopping are carried out immediately. A quarter of an hour or a little longer (45 minutes) at the damaged site is overlaid with a sterile gauze swab. During this time, the hole formed a blood clot, and the bleeding stops. If not, the wound is treated kroveostanavlivajushchimi drugs (are treated) or suture. After that, you just have to follow the doctor's recommendations. If, nevertheless, after some time you again from the wound flowed the blood, make of a sterile bandage or gauze, a small, but high and dense the pad, lay it on the hole and biting teeth. Then sit or lie down, relax and chill. If the cause of bleeding in this case are high blood pressure or a bleeding disorder, you need to not only local but also systemic treatment.
3
Try in the first days after tooth extraction do not rinse mouth. Also, please refrain from hot food and drink, because all this can result in the removal of a blood clot and recurrence of bleeding.
4
If you were unable to stop the bleeding from the extraction sites simple pad, try to soak it with diluted solution of 3% hydrogen peroxide (1:3) and again put on this place.
5
Bleeding due to any wounds in the mouth or damage to the gums try to stop the imposition of a sterile swab or napkin. Rinse your mouth with diluted hydrogen peroxide solution or tincture of calendula. Slightly narrow blood vessels also can put it on the cheek with the right hand the pieces of ice wrapped in gauze. Or, more often, rinse mouth with ice water. Can take a pill to stop the bleeding.
6
If the mouth was damaged large blood vessels, and bleeding profuse, lay the person face down or on its side so the blood does not leak into the stomach and cause vomiting. Detach the mouth from the blood clots and bleeding put a cotton ball soaked in 3% solution of hydrogen peroxide. Push the damaged vessel. It is possible to cool this place rocks. Such a vessel should be sewed up or impose on him a clip. But this operation you can carry out in a medical facility.
Is the advice useful?
See also
Присоединяйтесь к нам
New advices