How to temporarily employ

In organizations for the period of absence the employee is temporarily adopted by another specialist for the same position. To do so, executed the contract on time, for example, maternity leave, leave to care for a child. The order is made, an entry is made in the work book. Upon expiration of the contract issued an order of dismissal and the former employee begins to perform his labour functions. 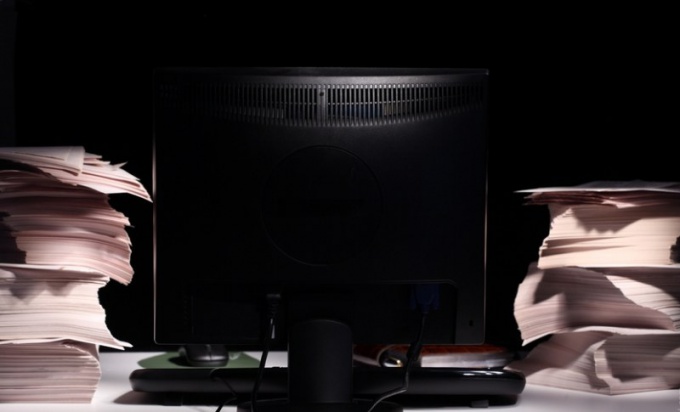 Related articles:
You will need
Instruction
1
In some companies, the position of a temporarily absent employee because of illness or a long trip is taken by another specialist on fixed-term contracts. But average earnings in these cases are paid a visiting to a sick employee. Accordingly, there is double payment to two specialists in one unit staff. This is one disadvantage. And the second is that it violated the staff policy, as the position of one and employs two staff members. In this case, the employer has not complied with rules of the LC RF.
2
In the absence of employees in connection with business trip, temporary incapacity for work it is best to arrange a combination of professions or temporarily take part-time. In this case not violated the law, and will only be paid part of the salary for the position.
3
For registration of fixed-term contract employees to take on those positions that are free. Applicable to the units of employees that are absent due to maternity leave, childcare. Ask the expert applying for a job, write a statement. As a rule, it shall specify the title, Department where employee is issued. Also designate the time within which the employee will temporarily replace the absent employee.
4
Complete your employment contract. Write in document the working conditions of the employee. Select salary, premium, additional payments in such amounts as specified in staffing specific positions. The expiration of the contract can be written as follows. For example, prior to the actual exit to work of the employee who is currently on leave to care for a child.
5
Issue an order. Specify the conditions for performing labour functions of the worker as specified in the derivatives contract. Assure administrative document signed by the head. Become familiar with the order of the employee against receipt.
6
On the basis of the order record in the work book of a specialist. Make a reservation to the effect that the employee is accepted during the non-regular worker. At the expiration of the term of the contract, that is after expression of the desire of the employee (in writing) to begin his duties, made an order on termination of labor relations. When the order document has not been issued in the case of expiration of the contract, the specialist is considered to be accepted indefinitely.
Is the advice useful?
See also
Присоединяйтесь к нам
New advices