How to convert Newton meter to Newton

The unit of measurement used by man since ancient times. In the process of development of natural Sciences has formed a different system of measures units of measure. Currently it is a widely accepted metric system, the basic on using the meter and the kilogram. 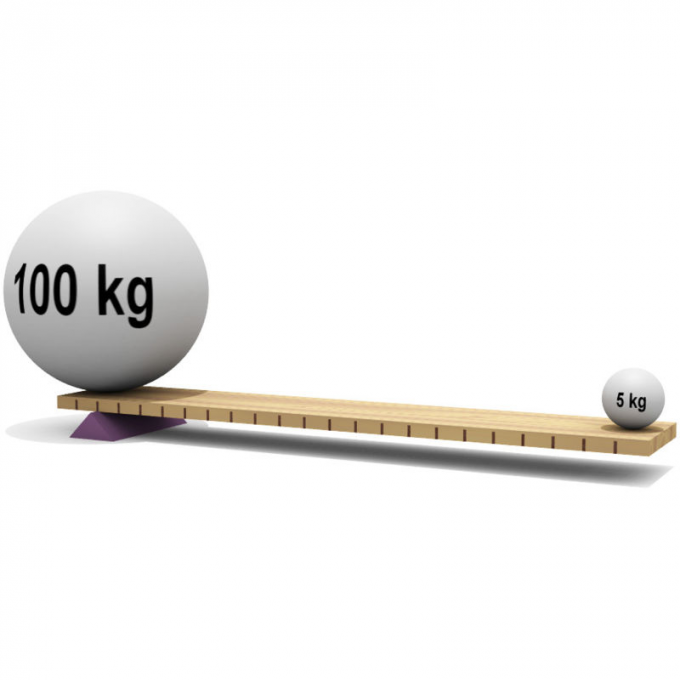 Related articles:
Instruction
1
Newton/b on a meter in amniotomy/em" class="colorbox imagefield imagefield-imagelink" rel="gallery-step-images"> By definition from the school textbook of physics, the Newton is the force which acting on a body of mass 1 kg during 1 second changes the velocity by 1 meter per second. In turn, the force is a measure of the intensity of exposure to the body of other bodies. Here a simple observation - the more attached to the object of the power, the faster it is changing speed. The greater the mass, the more force you need to apply for the equivalent of the speed change. The longer the application of force, the more will change the speed of the body. Newton is used to define derived variables: pressure (force referred to the area) and moment (force multiplied by the amount of leverage).
2
In Newton-metres, it is customary to change the moment of force. The same school physics textbook defines the time relative to some point as a vector product of force over the shortest distance from this point to the force vector. Simply put, works hand on his shoulder. When pulling embedded in the wall of the stem length of three meters with a force of 100 Newtons, the time will amount to 300 Newton metres. It must be remembered that the moment and force the magnitude of the vector, and the addition value has a direction that must be considered when calculating the values of the moments.
3
In order to convert Newton meters to Newton, you must know the shoulder is the distance from the point about which we compute the value of the point to the line of action of the force. In other words it is the longest of the perpendicular from the point in which we calculated the time to the vector forces. The formula for translation is as follows: M=F*l, where M is the desired value of the torque, F is the applied force, l - the longest perpendicular.
Is the advice useful?
See also
Присоединяйтесь к нам
New advices