How to convert ton-force into kilograms

Ton-force refers to non-si units of force and weight. Often to measure the strength and weight use other units, such as kilogram-force. In order to translate ton-force to pounds-force, you must do the following. 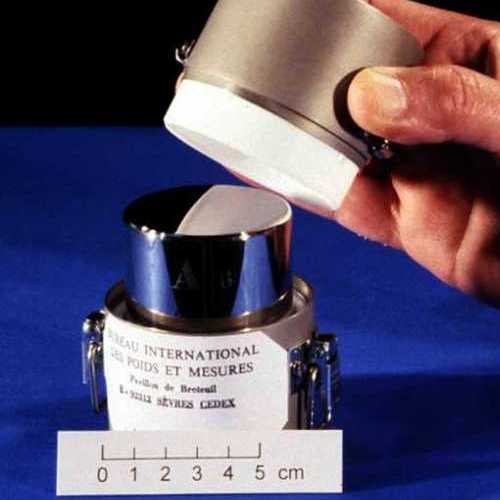 Related articles:
Instruction
1
Put the amount in tonnes-force to pounds-force, multiply the original number by 1 000, as one ton-force the thousands of pounds of force.
2
Take advantage of a proven statement that one kilogram-force is equal to the weight of a body of mass one kilogram with the message that the body acceleration equal to 9,80665 m/S2, to convert ton-forces in SI units (Newton). According to him, one ton-force is equal to 9806,65 Newtons (N). So to put non-systemic force (ton-force) SI units (Newton), must the source the amount of ton-force multiplied by the number 9806,65.
3
Use the Converter unit conversion to quickly convert ton-force into kilograms-force, or other interested units.
4
Open the Converter unit conversion. Select the desired section by clicking on it with the pointer of "mouse". In this case, select "Power". In the opened window you must fill in the fields as follows.
5
Enter the number of tons of force, which should be transferred. If you enter a number with tenths to separate the use point. In the next box click on the arrow to open the list, select the unit to convert to, in this example, ton-force.
6
Select "mouse" tick in the list of units next to those that need to translate the original value. Put it in front of the kilograms-force.
7
Click on the "Translate" button. Wait for the result. In the "output are of the form" will indicate the initial number of tonnes-force and translation results - the number of kilograms-force. So using the currency Converter, you can easily translate any quantity in different units.
Note
Between mass and weight have not previously made the distinction. In kilograms was measured not only the weight but also the weight (force of gravity). Kilogram-force as a separate unit of force and weight, was introduced in 1901 at the third General conference on weights and measures. In the International system of units to measure was adopted by the unit Newton.
Is the advice useful?
See also
Подписывайтесь на наш канал