How to convert kilograms to kilonewtons

In kilograms, but rather in kilograms-force, measured force in the system MCGSS (short for "Meter, Kilogram, Second"). This set of standards of units of measurement is rarely used today as superseded by another international system - SI. To measure the strength of designed other units called Newtons, so you may have to resort to conversion values from kilogram-force to Newtons and derived units of measurement. 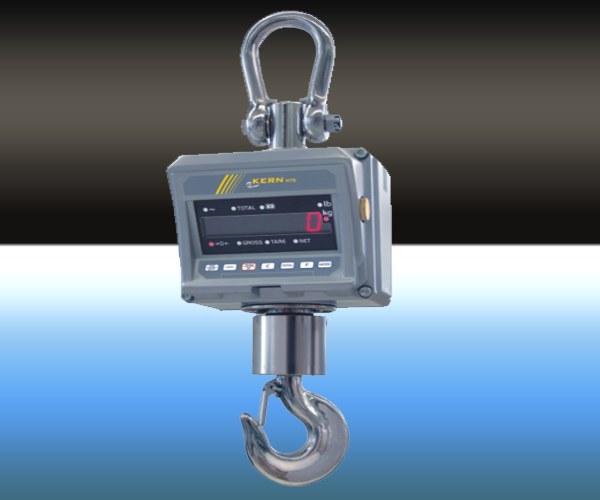 Related articles:
Instruction
1
Determine the accuracy with which you need to translate the original value in the kN. Kilogram-force is defined in the system MCGSS as the force with which we must act on a mass of one kilogram to accelerate it, equal to 9,80665 m/S2 - so since the beginning of the last century, it is recommended to consider the acceleration of free fall on our planet. Round this number depending on the desired accuracy of conversion.
2
Assume that one kilogram-force corresponds to unrounded 9,80665 Newtons. As the SI prefix "kilo" fixed multiplier, equal to one thousand units, the kN will match the original ratio, separated by exactly this number: 1 kgf = 0,00980665 kN.
3
Multiply defined in kilogram-force value rounded to the desired precision coefficient 0,00980665 to know the equivalent in kilonewtons.
4
Use any online calculator for converting units of power. For example, it may be placed on the page http://convertworld.com/ru/massa/Килоньютон.html. Downloading it, enter in the box under "I want to translate" original value in kilogram-forces. Then in the drop-down list placed next to the input field, select "Kilogram (kg)", and the following same list, specify the desired number of digits after the decimal point. The result of the conversion you will see once it is placed in the second row of the column titled "Metric" and are labeled "KN".
5
If Internet access is absent, then make the necessary calculations themselves, using, for example, the standard calculator from the Windows operating system. The link to his search for run in the main OS menu, opened by clicking on the "start"button.
Is the advice useful?
See also
Подписывайтесь на наш канал