How to determine the force of thrust

If the object is accelerating, then it is definitely influenced by some power. For it it is a layer of traction in a given time. In the real world, even if the body is moving uniformly and rectilinearly, the thrust must overcome the drag force. This force can be found using the resultant of all forces acting on a body. In the technique to determine the thrust, knowing the power and speed of the body. 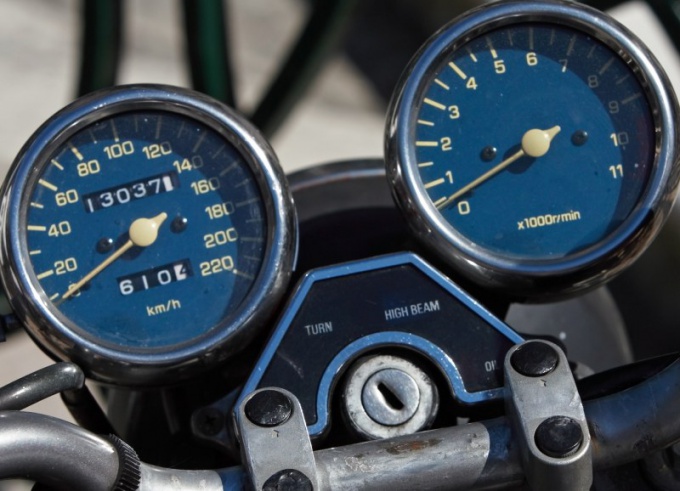 Related articles:
You will need
Instruction
1
To measure thrust, attach to the body of the dynamometer and start to move it evenly over the surface. The dynamometer shows the thrust that must be applied to the body to move evenly. Change produce in Newtons.
2
If the body of known mass moves in a smooth surface, the traction force can be calculated. To do this, determine the coefficient of friction between the surface on which the moving body, and the body is μ. This can be done by a special table. Define how the body moves. If evenly, find the traction force F by multiplying the coefficient of friction for the mass m of a body and the acceleration of free fall g=10 m/S2 (F=μ∙m∙g).
3
For example, if a car weighing 1200 kg is moving on a horizontal road evenly, when the coefficient of friction of 0.05, the thrust of its engine will be F=0,05∙1200∙10=600 N. If you need a more high measurement accuracy, take g=9.81 m/S2.
4
In that case, if the body is accelerating under the influence of force of draught, it will be equal to F=m∙(n∙g+a). Where a is the acceleration value in m/S2, which can be measured by the accelerometer.
5
To measure the thrust motor, determine its maximum power. It is, as a rule, is given in the technical documentation. Acceleration apparatus, which is set this engine in motion to the maximum speed, observing all precautions. Measure the speed of a speedometer or a special radar. To find the maximum power of the engine thrust F, divide its wattage N, the speed v in m/s (F=N/v).
6
For example, if the maximum engine power output 96 kW (filed if the power in horsepower, multiply this value by 735 in order to get it in watts) and a maximum speed of 216 km/h, what is the maximum thrust of the engine? Find power in watts: 96∙1000=96000 watts. Express the speed in m/s, for this 216∙1000/3600=60 m/s. Determine the force of thrust: F=960000/60=1600 N.
Is the advice useful?
See also
Подписывайтесь на наш канал