As MPa convert to kg

One unit MPa corresponds to one million Pascal. This index is used to measure the physical pressure and mechanical stresses in SI (system international) is the international system of units, which is the modern version of the metric system and is the most widely used worldwide. MPa can be converted to different units, including pounds. 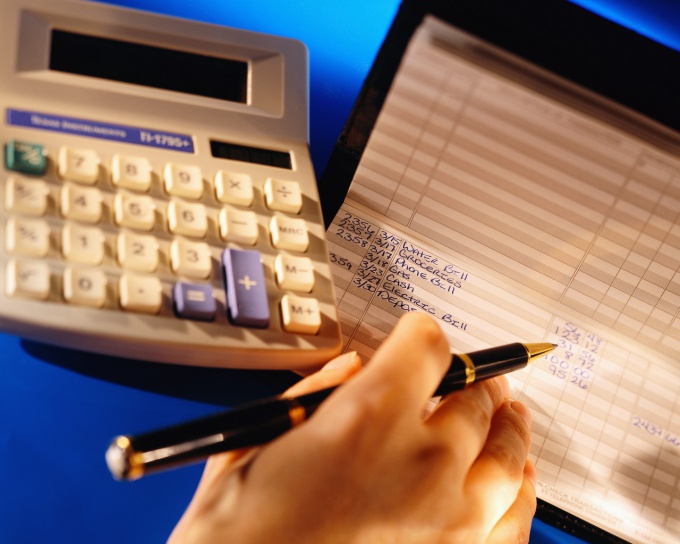 Related articles:
Instruction
1
To designate the MPa is also commonly used figure 10 in the sixth degree. Pascal is equal to the pressure created by the force of one Newton uniformly distributed on a normal to it surface area of 1 square meter. The unit of pressure was named after the French mathematician and physicist Blaise Pascal. Formally, the unit of pressure (1 PA = 1N/m2) is the same as unit energy density (j/m3), that is, with the amount of energy per unit volume (or per unit mass). However, they describe different physical properties and therefore, from the point of view of science, is not equivalent. In this regard, it is incorrect to record the pressure as j/m3, and unit Pascal is used to measure the energy density.
2
So, Pascal is a pressure of one Newton per square meter. Newton – unit of force defined as the force which changes by 1 meter per second speed of a body of mass 1 kilogram per unit time equal to one second. The formula is as follows – 1N = 1kg*m/S2. This follows from the second law of Isaac Newton, the famous English physicist, astronomer, and mathematician.
3
To practice to translate the Pascal in Newton best by the formula of the weight P = mg. Here m is the mass and g is the acceleration due to gravity, which equals 9.8 m/S2. Weight in physics is called the force acting on a support, which prevents the fall. It is measured in Newtons. Measure the force that one kilogram of mass weighs on the Earth's surface Is P = mg = 1kg*9.8 m/S2 = 9.8 kg*m/S2 = 9.8 N. That is, the body weight of 102 grams (1000g/9.8 N = 102,04 g) on the surface of the Earth affects the force of gravity (force of gravity) is equal to 1N. For ease of calculation, we round the weight to 100 grams. So, 1N is approximately equal to the force of gravity one hundred grams on a surface of one square meter - 1N = 100 g/1m2. As discussed above, the PA - value showing a pressure of one Newton per 1 m2 - 1 PA = 1N/1m2. Thus, substituting the first expression into the second, you will receive value PA approximately equal to 100 grams. Next, multiply both parts of the expression million for the construction of the PA in MPa. The end result is that one million Pascals (1MPa) is one hundred thousand kilograms or 100 tonnes, with this power comes a pressure of 1MPa per 1 m2 of the surface.
Is the advice useful?
See also
Присоединяйтесь к нам
New advices