How to determine the year of manufacture by the body

Often when selling the car, many car owners try to hide its real production date. But the year of the car can be found and a number of the body VIN, it is listed right on the machine. 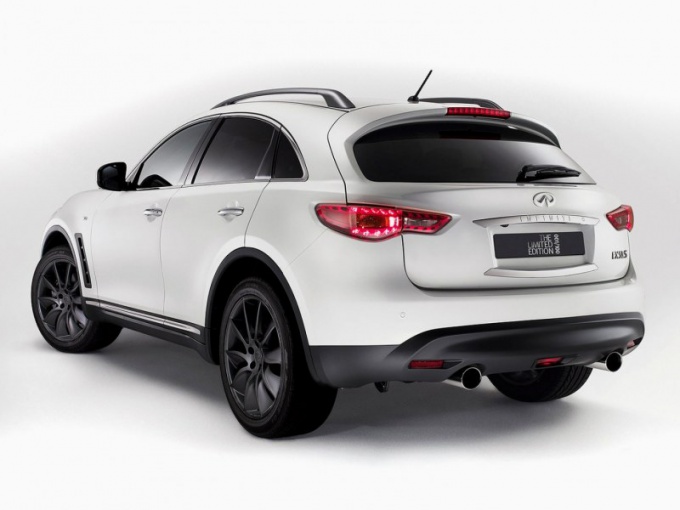 Related articles:
Instruction
1
Remember, the year of issue, usually determined by VIN, which meets certain international standards. But according to the number of the body you will not be able to determine directly the date of production machines, as it is possible to find out the model year.
2
Keep in mind that each manufacturer determines the numbers solely in its own way, therefore, the international standard VIN is only indicative. Plate is under the hood of the car. If the pointer is missing, then note the figure on the cross member under the bumper or front frame. Sometimes the room can be detected on the upper edge of the open hood.
3
Pay attention to the tenth position of the VIN, and it denotes the model year. If the car was released in 1980 or 2010 year, it will be the letter A, which corresponds to 10-mu to number. If the car 1987 yearand then will indicate H, however, the 1998 year will be under the letter J. the Machine, released in 1992, is N, in 1993, the yearu – P, 94 – R. the Car is 1997 yearand of issue is designated in the VIN code for the letter V. Then, since 2000, will be used for the numbering, and therefore if the machine was released in 2009 year, it will have the digit 9. Then goes again the use of the Latin alphabet, only without using the following letters: Y, O, Q, U and Z.
4
Use the special online service in the Internet to decipher the VIN code, if you still are unable to deal with the yearof om release. Also, do not trust only the number of the body, as it does not contain complete data on the production of the car. Therefore, in addition to the VIN check will also look and supporting documents, because they specify the exact date of release of the car.
5
Pay attention to electric wires and cables under the hood, because they also carry reliable information. Also look at the windshield, where the last two digits are yearom of its production, which must always coincide with the yearof om release. Of course, if it is not changed.
Is the advice useful?
See also
Подписывайтесь на наш канал