How to decipher vin code

VIN-code car - this is basic information about the car. Knowing him, it's easy to find out the details about the fate of this car. However, not everyone knows how to decipher this alphanumeric combination. 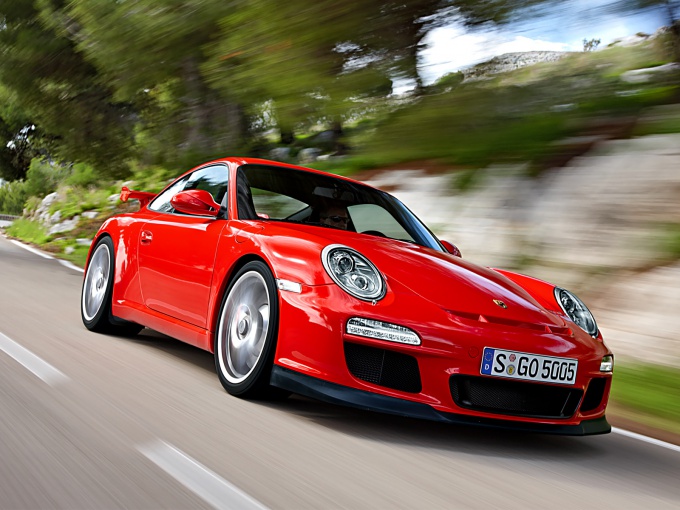 Related articles:
You will need
Instruction
1
To get information about the manufacturer, production year and other details related to your car, don't be lazy, look in the technical passport of the vehicle. Here you will see the VIN-code (from the English. Vehicle identification number). The standards adopted by the European Union, and leading the transportation giants of the world. Remember that VIN has 17 numbers and letters (always in Latin). However, the characters of the alphabet such as I (I), (o), or Q (q) you in-codee will not find. They are not that cars don't mix them with figures.
2
From the transcript, remember that the first character identifies the country of origin. For example, if the first location codeand are numbers from 1 to 5, it means that the car was made in North America. However, in the first place can be not only numbers but also letters. The indication of the letters S to Z will tell you that the car is originally from Europe.
3
2-th position in the VIN-e is the manufacturer. Each brand has its own letter. Typically, it is the first letter in the name of the machine. For example, the Audi A, Ferrari, Fiat, Ford is F. But of course there are exceptions. Need to be clarified or through an authorized dealer, or via the Internet. The third character in the VINcodee is the type of vehicle. that is, deciphering its meaning, you will be able to understand that before you passenger cars.
4
The following five values (4 through 8) defines the characteristics of the vehicle. If you want to clarify what type of body the vehicle or, for example, the engine type, you need these figures. Some manufacturers use the index under the number eight to describe the type of engine (this is necessary in case when the production models are different).
5
When you decode the VIN-code, remember that the 9 position is a control digit. And 10 indicates the model year. From 1980 to 2000, indicated with the corresponding letter. Zero marked in codee corresponding numbers. For example, if the machine was released from the Assembly line in 2002, the identification codeyou will find figure 2. However, since the 2010 release of the vehicle again prescribed in letter value. Remember that the model year can differ from calendar and depends on the decision maker. Its beginning is usually determined by the time of the launch of a new brand.
6
If you want to know which plant was going your "swallow", note 11 symbol VINcodeE. But with the 12-th to 17-th position indicates the chassis defined by the manufacturer.
Is the advice useful?
See also
Подписывайтесь на наш канал