How to connect Xbox joystick to PC

For its Xbox 360 console, Microsoft has developed a unique controller design that many consider to be the best available on the market today. It is not surprising that many gamers want to play PC-exclusives with this device, however, a serious impediment be compatibility issues. 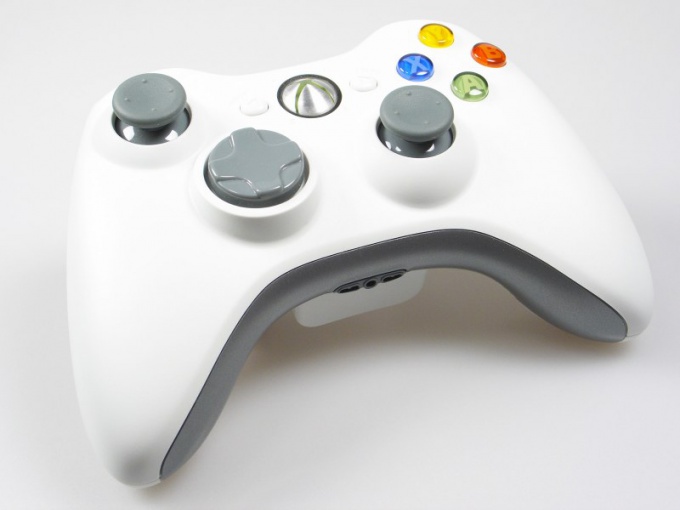 Related articles:
You will need
Instruction
1
Get compatible with PC adapter. Standard controller connects to the console via a special port (not the USB standard) so anyway, you will need an additional device. For the wireless model, this role is played by the "Xbox 360 Wireless gaming receiver for windows" which can be purchased for 700-1000 rubles; for the wired version of the controller there is a special wire.
2
Direct compatibility between the Xbox and Windows XP are not provided. In order for the joystick to be recognized correctly, you'll need a driver package that can be downloaded on the website www.windowsgaming.com. Search soft on other services is not necessary in order to avoid viruses and scams. Unzip and run .exe file; then, following the instructions of the installer, install the software.
3
For Windows 7 / Vista no driver installation is required. As soon as you insert the controller into the USB port of the computer, the device will be identified automatically (in the lower right corner of the screen appears connect the controller). If this does not happen (used a stripped down version of OS) for the controller still need to install.
4
Not all games recognize the Xbox controller. If you launch the products created before the release of Xbox360 console (for example "Crimsonland" or "Thief 3"), then the controller will not work, or is perceived to be incorrect. The reason for that change of standard of compatibility that took place in 2005-7. In order to solve this problem, you will need to download one of the programs-emulators, which will allow you to "submit" the joystick as the older model.
5
If you are not able to buy an adapter for PC – you can always buy only a computer gamepad. Microsoft released PC devices exact copy of the console controller; in addition, third-party companies have created very good and more cheap copies.
Is the advice useful?
See also
Присоединяйтесь к нам
New advices