How to connect XBox 360 to computer

The Xbox 360 is one of the most popular STB. One of its additional advantages is the ability to connect the device to a personal computer. Why is it useful? Using the console, you can play online games. And for that we need the Internet. To log on to the network console, you can use the computer. 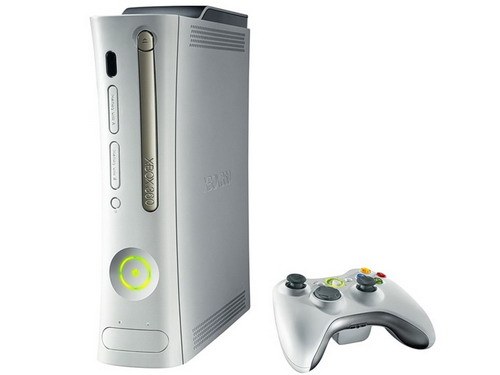 Related articles:
You will need
Instruction
1
For console connections on your computer must have two NICs, they must be fully prepared to work. For this you need to install the drivers.
2
Read the case of the Xbox 360. On the back of the console is exactly the interface as a network card that is installed on the computer. Connect the second network card of the computer to the console using the cable supplied with the device. In the absence of such, you can purchase it separately.
3
Then turn on Internet connection on your computer. Then turn on the Xbox 360. You will see that the PC has recorded two network connections: PC to the Internet and the console.
4
Now you need to open the console component of Xbox Live. After that, go to the section Automatic. After a few seconds the system will configure all the necessary settings, and STB will be connected to the Internet.
5
You can also view files from the console. To do this, use Windows media center. If this component is not yet installed on your operating system, you can download it from the Internet. The following steps must be performed after the console is already connected to the PC (described above).
6
Start Windows media center. Select "Settings", then "Connecting entertainment system". Click on "Search". A notification will appear to allow console connections. Click "Next". You will be prompted for a password.
7
Further included on the console media center. After checking the IP address of the computer you should see the password. You can sometimes see the error notification. Simply select "Next". The procedure is repeated. Enter this password in the window that appeared previously, then click Next. Now the computer should sync with the console.
Is the advice useful?
See also
Подписывайтесь на наш канал