How to find percentage

Share is a certain number of equal parts into which is divided a community. As in most spheres of our civilization today is dominated by a decimal, most often the whole can be divided into derived from ten the number of shares. The most commonly used one hundredth of a percent. 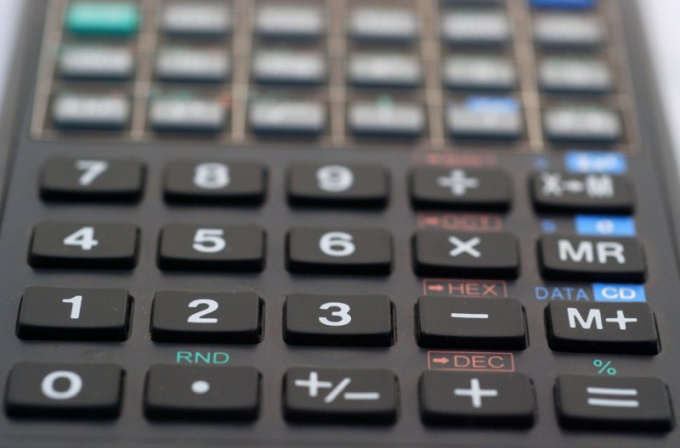 Related articles:
Instruction
1
If the value of the share expressed in the format of fractions, it means that the whole, undivided value contains the number of shares specified in the denominator. Calculateexactly how much percent for each fraction by dividing one hundred percent (integer) the number standing in the denominator (the total number of shares). The resulting value and multiply by the number standing in the numerator fractions - this is the value in percent. For example, if the share is expressed by the fraction 4/15, a total of 15 shares and each of them have 100% / 15 ≈ 6.67%, the and the value corresponds to 4 * 6,67% ≈ 26,67%.
2
Sometimes the proportion is expressed as a decimal. Often this number is less than one, but there are exceptions, when the proportion of more than one hundred percent. In any case, the total integer is equal to one, and to calculate the magnitude of the percentage enough to increase the decimal a hundred times. For example, if it is expressed by the number of 0.42, the corresponding percentage will be equal to at 0.42*100=42%.
3
The share can be given in absolute units - in rubles, square meters, kilograms, etc. In this case, for interest calculation is necessary to know more and expressed in the same units, the number corresponding to one hundred percent. Divide that number by a hundred to find out how many absolute units of per cent, and the received result divide translated into a percentage value. For example, if the proportion is 40 square meters of housing a total area of 120m2, each percentage corresponds to 120/100=1,2M2. This means that a forty-meter percentage is equal to 40/1,2≈33,3%.
Useful advice
Once you have access to a computer, the percentage calculations it will be convenient to use the built in Windows calculator. It can be run if you press the key combination Win + R, type calc and click the OK button.
Is the advice useful?
See also
Показать еще
Подписывайтесь на наш канал