How to translate percentage into number

Interest encountered at almost every step. Coupon promotion, the calculation of tax or other rates, different share and a fractional ratio. But the translation percentagea number is not so complicated. 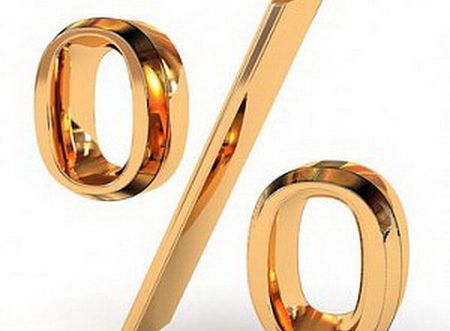 Related articles:
Instruction
1
The percentage is by definition a hundredth part of the number. So 100% is actually a unit that is itself the original number. Interest, the value of which is less than 100, represent the percentage of the initial number of more than 100, the excess of the original number.
For convenience, use the percent recorded usually in the form of numbers from 1 to 100. Just often we are confronted with the values from this range. As with any number, of interest also are tenths, hundredths, and other shares.
Most often they occur when you work with Finance and other economic operations, as well as in the presentation of several variables constituting a part of the whole.
2
Now, we will directly transfer the percentage to a number. It is not difficult. As mentioned above, 1% is a hundredth of a share from the whole. There is a whole unit, therefore 1% = 0.01. Thus, to translate the percentage to a number, we need this amount of interest divided by 100, or in other words, move the decimal point in the number to the left, that is two orders of magnitude.
3
Functions for working with interest is also in almost any, even the simplest calculator but as you can see, this operation is very simple and requires no special effort or knowledge in mathematics. In fact, you need to remember only one formula. The resulting action will be a decimal fraction, and it, in turn, can be translated into common, presenting as significant digits of the decimal divided by 10 to the appropriate degree. Decimal fractions are generally very well perceived and written down by ear, most likely it was the reason of using 10 to the second power, i.e., 100, as the basic unit of percentage. Further it can be simplified by dividing the numerator and the denominator by their common factor. For example: 50% = 0,5 = 5/10 = 1/2.

Also true will reverse the action (try to convert this example from right to left).
Is the advice useful?
See also
Присоединяйтесь к нам
New advices